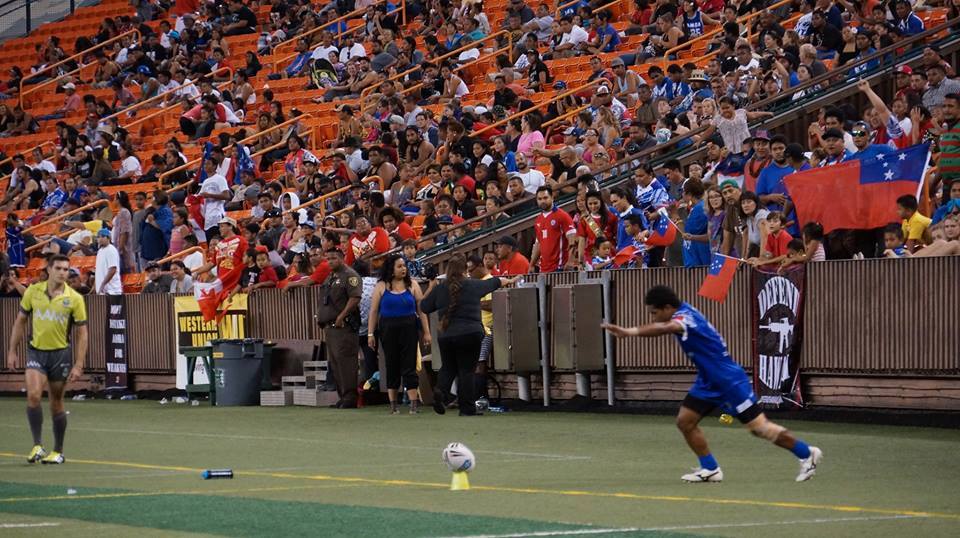 Rugby League Samoa President, Tagaloa Faafouina Su’a, has this week announced the To a Samoa Residents squad which will take on the Mate Ma’a Tongan Residents squad for the annual Ohana Cup.

The match, which will be played on Saturday, August 20 at Aloha Stadium in Honolulu, Hawaii, will be a repeat of last year’s Ohana Cup clash, with the Samoan side running out 20 – 4 winners that day.