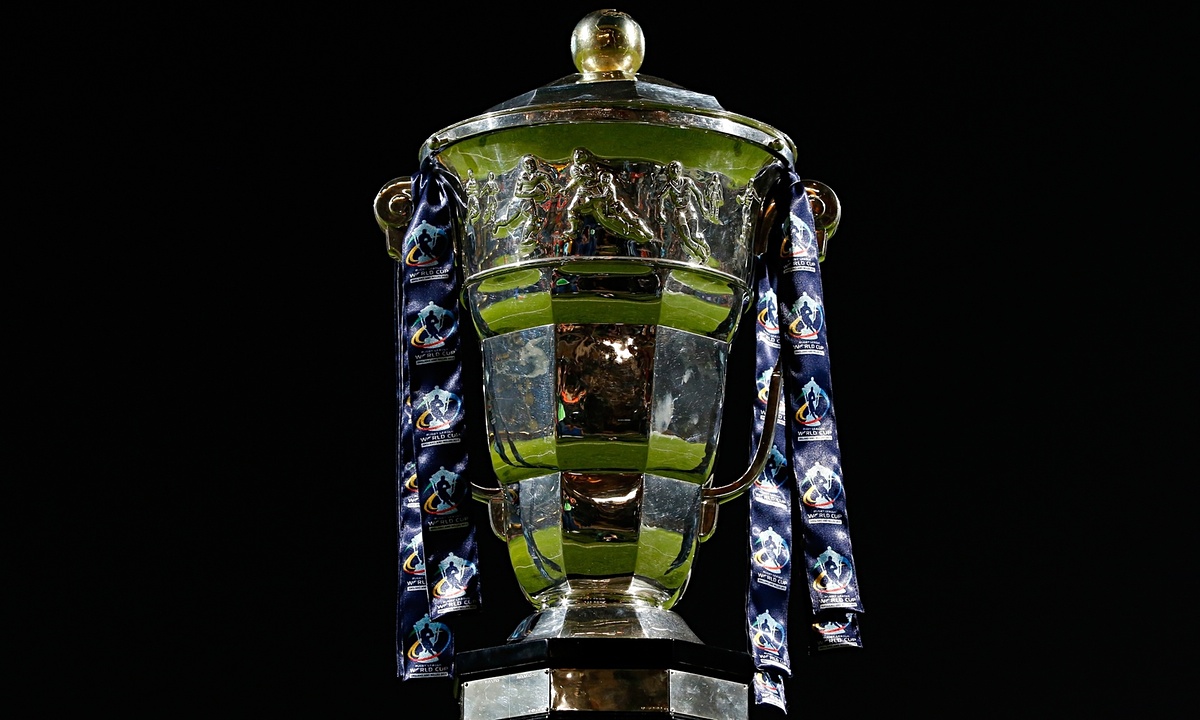 “We are delighted Andrew has accepted the role of Chief Executive Officer for the Rugby League World Cup 2017,” Dr Peponis said.

“Andrew has a great connection with the game from the grassroots through to the international stage. He brings with him a technical understanding as well as vision for the strategic direction of the game not just in Australia, New Zealand and the region but around the world.

“Andrew’s experience in working at the club level, as a senior executive with the NRL and the international federation brings a unique outlook to the game. It’s this all-of-game perspective that we think is important in leading the Rugby League World Cup and will complement the skills of those already serving on the organising committee.

“I’d like to thank Maria Sykes for standing in as interim Chief Executive Officer while the Board finalised its position and am pleased she will continue in her role as Chief Operating Officer.”

Hill has agreed to terms with the NRL that will allow him to stand aside from his position as General Manager League Integration and Game Development.

“Rugby League is well placed both domestically and internationally to experience growth in participation and popularity in the coming years and I see the Rugby League World Cup in 2017 as the ideal platform for us achieving this,” Hill said.

“I am extremely honoured and proud to be involved in the tournament and am keen to build on the strong foundation that is in place.

“We will take next year’s tournament to more fans than ever before and deliver the greatest Rugby League World Cup that will inspire communities and create a lasting legacy for the sport.”