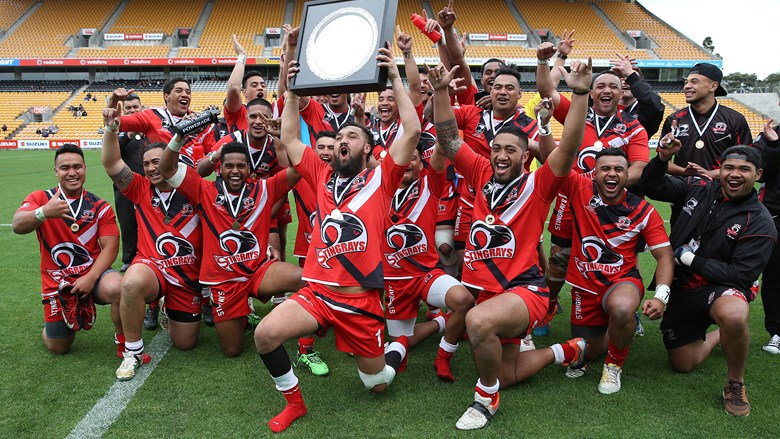 The new-look NZRL National Premiership will kick off on September 11, with a power-packed doubleheader at Auckland’s Mt Smart Stadium.

In the confirmed premiership schedule, Akarana Falcons take on Wellington Orcas in the early game, with champions Counties Manukau facing Canterbury Bulls in a rematch of last year’s finalists.

All premiership games this season will be televised live on SKY, including the October 1 Grand Final, also at Mt Smart Stadium.

The revamped national competition will see these traditional powerhouses contest the top grade, with Auckland represented by its two NZRL zones, while winners from four qualifying pools will compete for the NZRL National Championship.

Championship winners will play the fourth-placed premiership side for promotion next season.

Full draws for the 2016 NZRL premiership and championship, and regional qualifying competitions are: