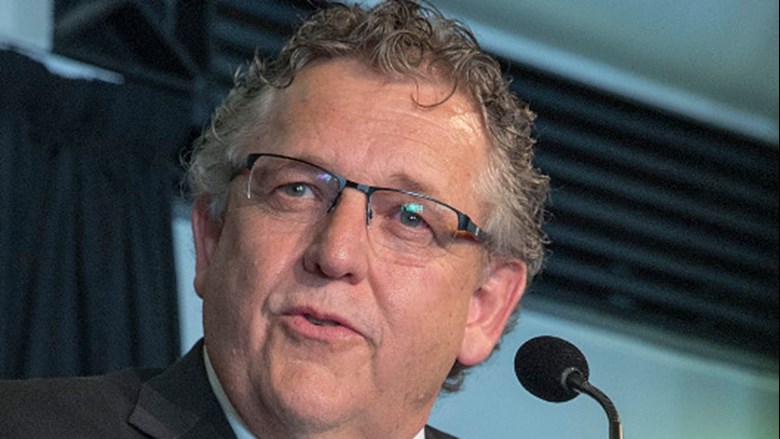 Garry Fissenden has been re-elected as New Zealand Rugby league chairman for a further year, with Cantabrian Reon Edwards as his deputy.

Born and bred in West Auckland, Fissenden played his rugby league for Te Atatu Roosters and is a qualified accountant, currently serving as chief executive for The Skills Organisation. He has been an NZRL director since 2009 and rose to the chair in 2014, when Scott Carter stepped down.

“It’s always a privilege to serve this great game,” says Fissenden. “It’s not what the game can give you, it’s what you can give back to the game, so I’m just pleased to be able to continue doing that.”

Edwards was elected to the NZRL board last year, after three years as Canterbury Rugby League chairman and six years on the NZRL Southern Zone board.

He is a former Canterbury Maori and junior representative player, with business experience across a range of finance, sales, marketing, development and governance positions.

“Two years ago, we promised to move our board closer to the grassroots of the game and I think Reon’s appointment as deputy chair shows we’re committed to that goal,” says Fissenden.