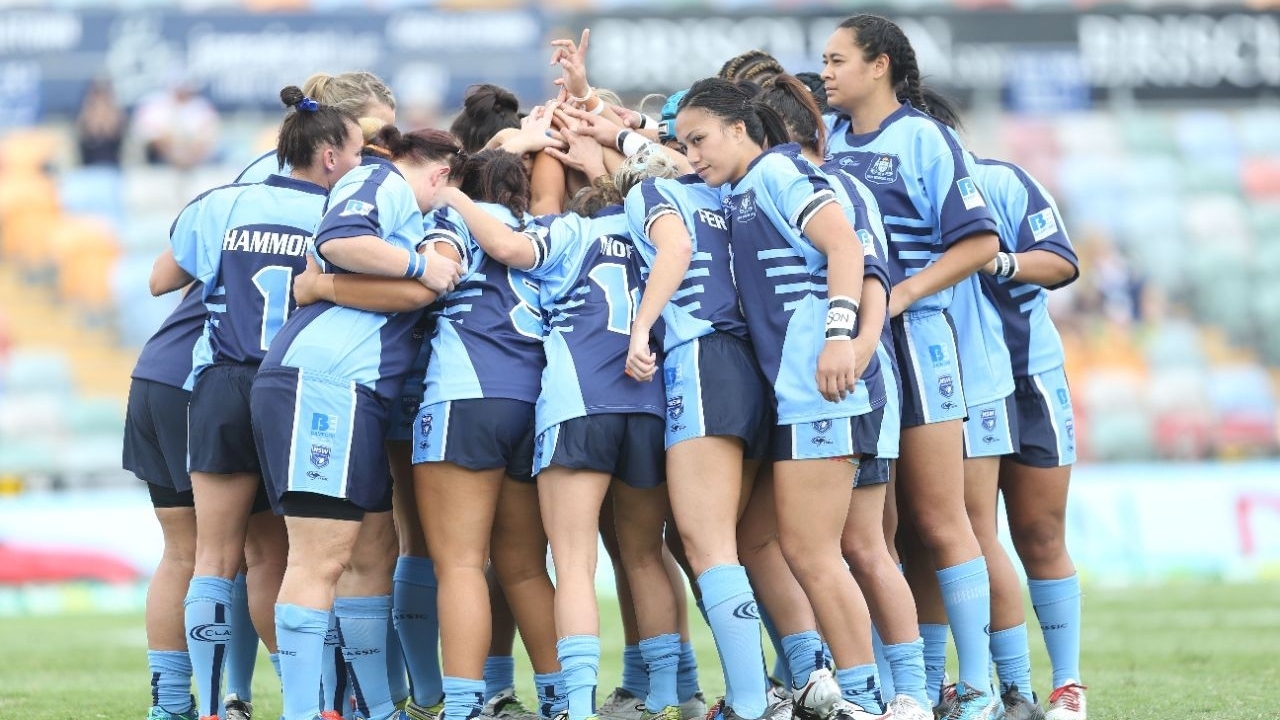 The best female Rugby League players from Queensland and New South Wales will go head to head tomorrow at Cbus Super Stadium on the Gold Coast in the annual Women’s Interstate Challenge.

A majority of the players from both teams formed part of the Harvey Norman Jillaroos team earlier this year, playing against the Kiwi Ferns in the ANZAC Test Match at Hunter Stadium in Newcastle.

The women’s Test Match drew wide-spread acclaim, with thousands of fans pouring into Hunter Stadium to watch the match live. The match was also broadcast live online and replayed on Channel Nine.

The Test Match and week leading into the match provided another first for women’s Rugby League, with the women’s game given equal billing as a double-header, alongside the men’s match.

NRL General Manager of League Integration and Game Development, Andrew Hill, said the women’s Interstate Challenge was continuing to grow steadily, both in pathways and popularity.

“We have more participation pathways across Australia and particularly throughout Queensland and New South Wales than ever before, with more than 180,000 girls and women playing Rugby League in schools and local clubs,” Mr Hill said.

“The ANZAC Test Match proved again the unrelenting passion, pace and toughness which women play our game and I am expecting another exciting clash when the Queensland and New South Wales women’s teams line up against each other on the Gold Coast on Saturday afternoon.”

This is the 19th year of the Women’s Interstate Challenge, with Queensland winning the majority of past encounters.

New South Wales will be looking to break the trend and will use the Blues as inspiration, with their last-minute win against the Maroons in Holden State of Origin three.