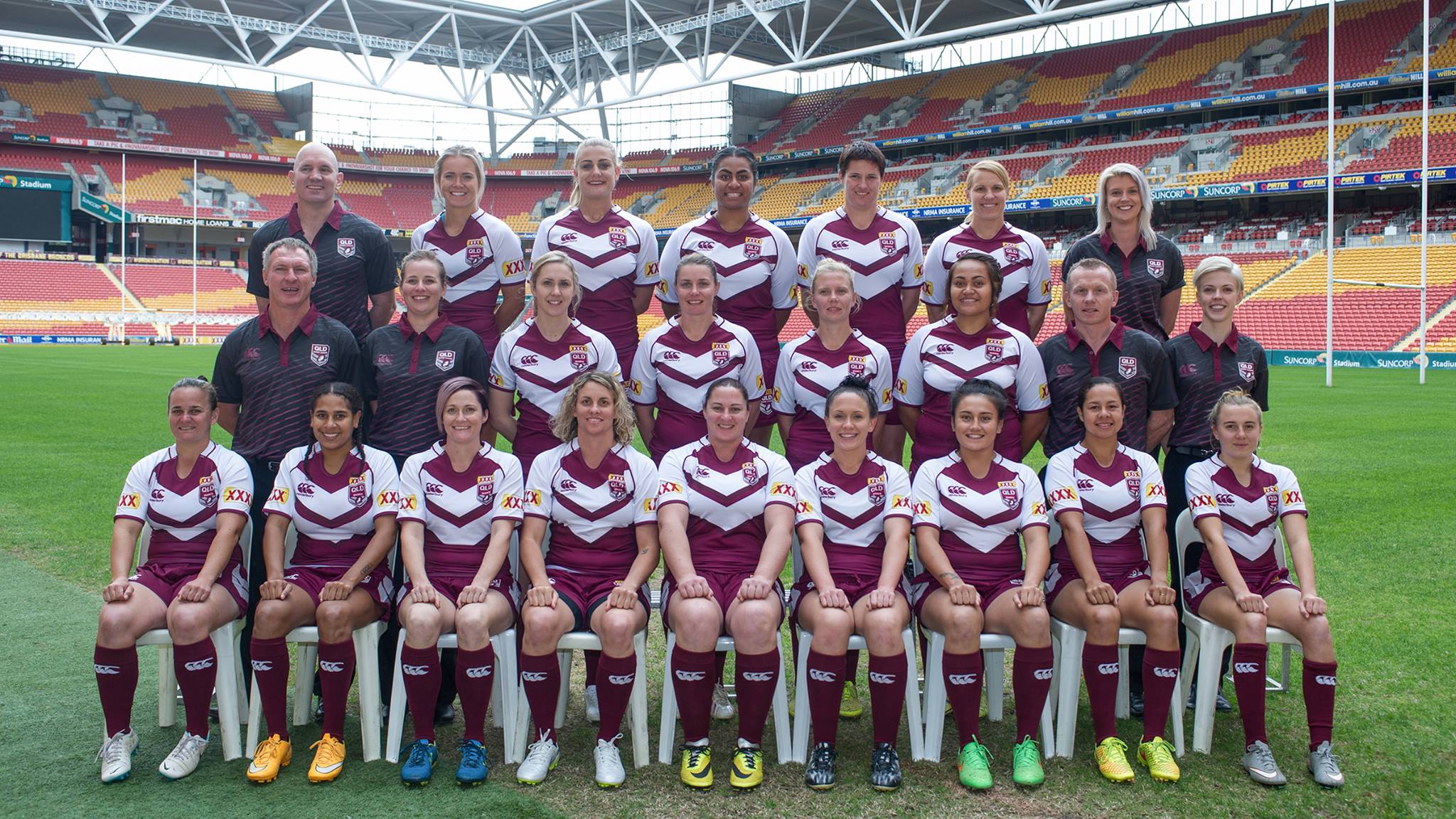 Queensland’s 17-year unbeaten streak will go on the line when they clash with New South Wales in the women’s Interstate Challenge at Cbus Super Stadium on Saturday.

While the Maroons have never been beaten last year’s game ended in a draw and the Blues are confident that they can finally wrestle away the interstate trophy.

The Queensland team boasts over 10 Jillaroos and they welcome back superstar five-eighth Ali Brigginshaw who missed the mid-year test due to injury.

Both teams will be looking to capitalise on the growing pathways, fan base and media exposure that women’s rugby league continues to attract.

Fans who purchase tickets to the Titans v Eels match are encouraged to arrive at the ground early to witness the women’s match, with the cost of a ticket including both matches on Saturday.

The women’s Interstate Challenge will kick off at approximately 3:10pm.