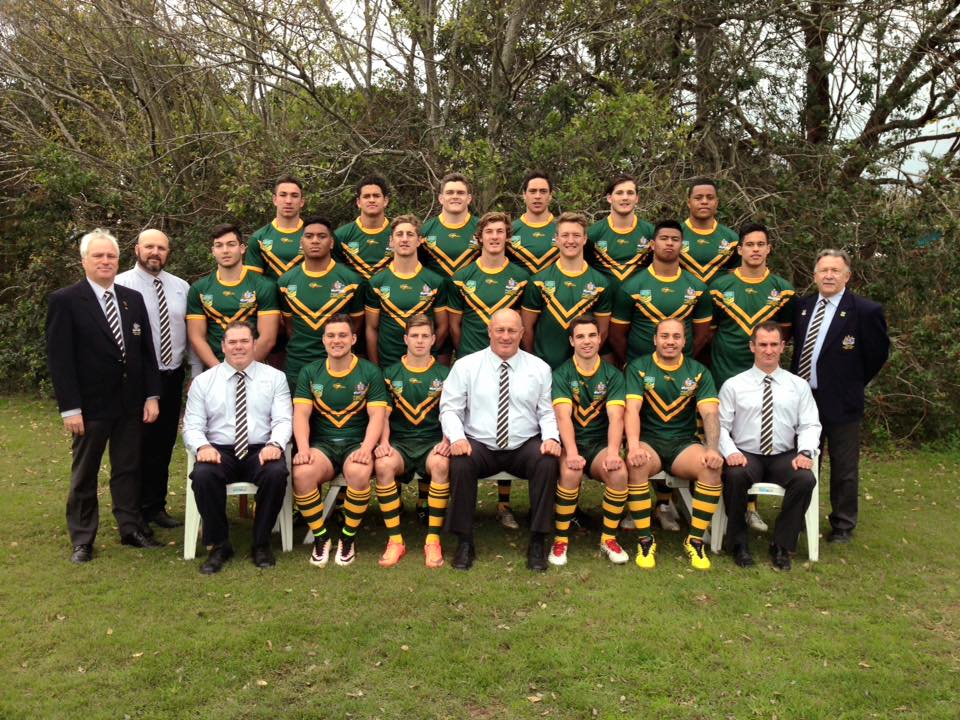 The Australian Schoolboys team to play England Academy in a two-Test series starting later this month has been named.

The team, which was named following the Australian Secondary Schools Under-18 National Championships in Wynnum, will play England Academy on July 31 and August 6.

“Just 12 months ago Nathan Cleary and Curtis Scott were selected in the Australian Schoolboys side and have now played first grade,” Mr Hill said.

“We look forward to the next batch of outstanding talent continuing to emerge through our pathways.”