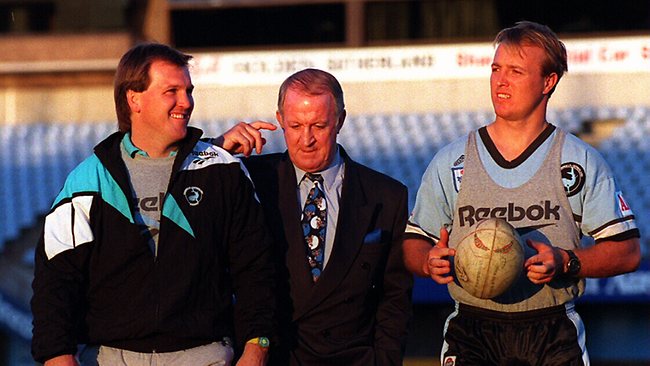 He will steer the Latinos into their September 30 Battle of the Americas against a combined USA and Canadian team at St Mary’s, west of Sydney.

Raper assumes the role from Argentinian Gabriel Keegan, who stepped aside in April due to family health issues.

The Latin Heat wanted to make a clear statement with the appointment of its next coach, reflecting the growing level of professionalism within the organisation.

In recent years the Heat has enjoyed several wins at international level against Thailand Stars, Portugal and Japan, but still remained short of other developing nations such as the Philippines, Niue, Greece, Malta and Serbia.

Raper will bring experience from not only his ARL and Super League playing career, but also as a coach in the Illawarra League and of the Cronulla Sharks Jersey Flegg side.

To preserve objectivity, Raper will be given total control of the selection of his squad, which can call on heritage players from 24 non-traditional rugby league nations in South and Central America.