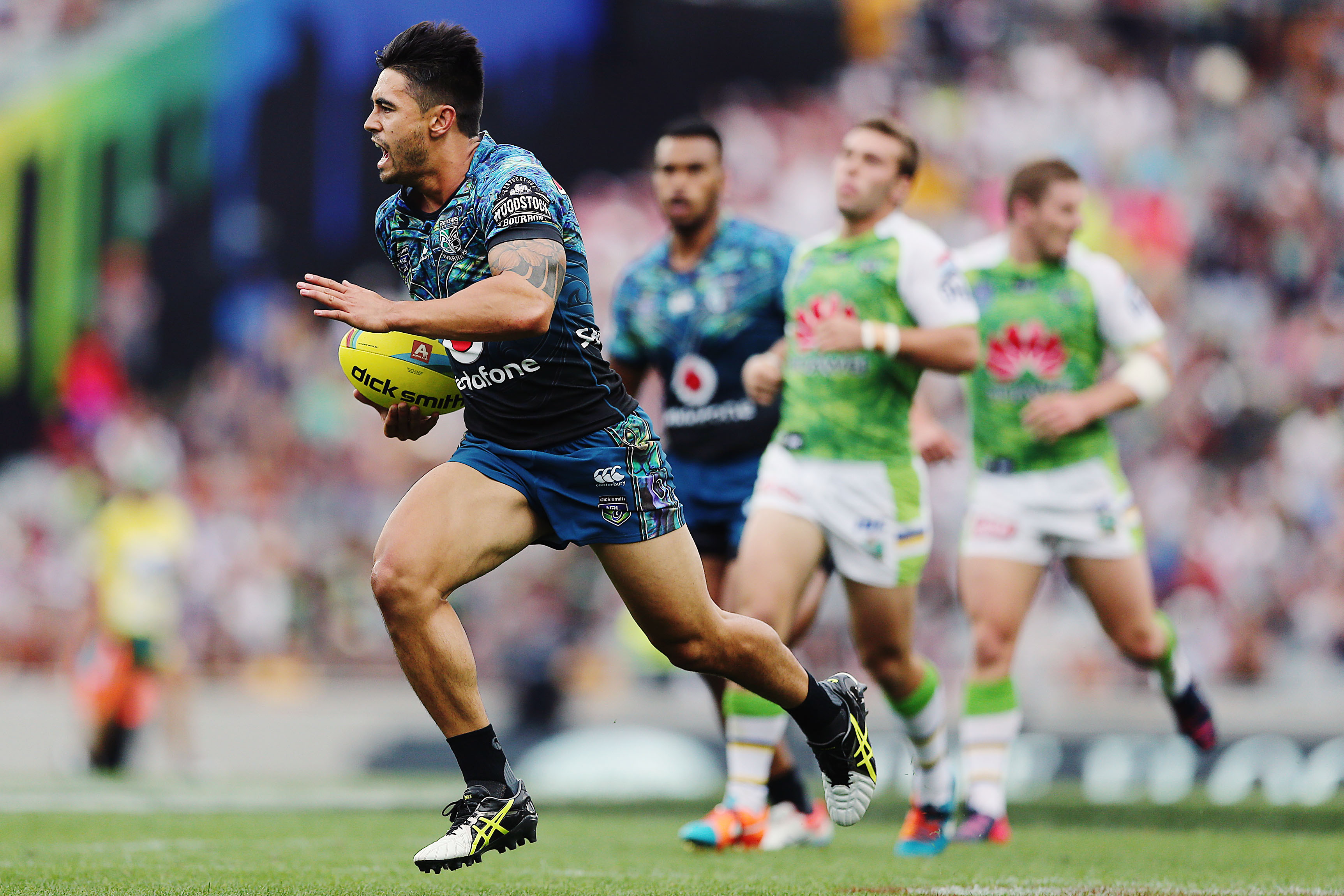 Leading Australasian engineering and infrastructure group Downer has been secured as Downer NRL Auckland Nines naming rights sponsor for 2017 and 2018.

The Chief Executive of Duco Events, Martin Snedden, said this was terrific news for the event as it heads into its fourth and fifth years.

“Downer loved the experience they had with the event in February this year and we are thrilled to partner with them once again,” Mr Snedden said. “To have Downer commit for another two years is brilliant.”

The first three editions of Auckland’s showpiece summer event have attracted a total in stadia audience of 247,840 people, and a television audience of 1.4 million.

The Chief Executive Officer of Downer, Grant Fenn, said he was delighted that Downer was continuing its support for a great tournament and the National Rugby League.

“The Downer NRL Auckland Nines is a wonderful event that features exciting rugby league on the field and a fantastic atmosphere over the whole weekend,” he said.

“The people of Auckland have enthusiastically embraced the tournament and all rugby league fans are looking forward to another two days of outstanding entertainment.”

Downer employed about 19,000 people, mostly in Australia and New Zealand, and had extensive operations in both countries, he said.

A Top-100 company on the Australian Securities Exchange, Downer’s history in Australia and New Zealand dates back more than a century.

NRL’s Chief of Commercial Michael Brown said that Downer have been a great supporter of the NRL through this year’s Nines as well as the recent Australia-New Zealand test match.

“It is particularly pleasing to see a strong brand like Downer supporting rugby league and it will be wonderful to have them back on board for the Nines for the next two years,” Mr Brown said.

The multi-award winning tournament will continue to be known as the Downer NRL Auckland Nines.

“Being a highly respected and successful business throughout both Australia and New Zealand, they are a great fit with the Nines,” Mr Snedden said.

The tournament dates and full details of the 2017 event are expected to be confirmed during the coming weeks, he said.

“We are currently confirming some exciting new developments to the 2017 Downer NRL Auckland Nines tournament which the fans will really love.”

Brett O’Riley, Chief Executive of Auckland Tourism, Events Economic Development, which invests in the Nines on behalf of Auckland Council, said it was great to see Downer stepping up to support the tournament again.

“It is fitting that such a popular, home-grown event will have a naming sponsor that is part of the fabric of Auckland and the region’s changing form – a company which is a major local employer and one of Auckland’s Youth Employment Pledge partners,” Mr O’Riley said.