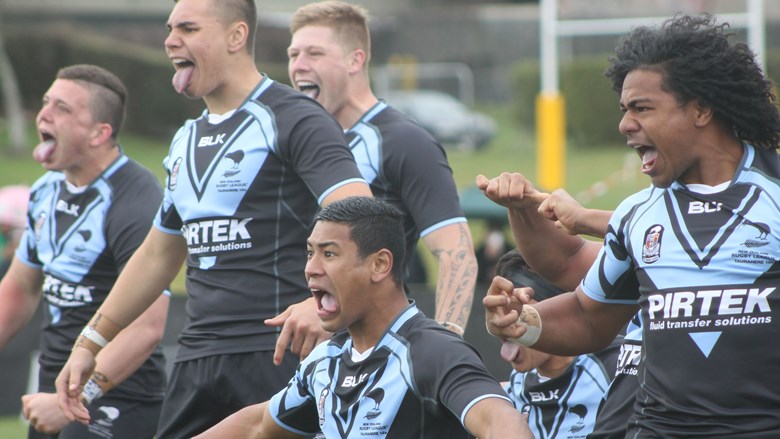 When the NZRL Taurahere camp assembles on Queensland’s Gold Coast next week, the two 18s squads will deliberately not bear the names of their Australian home states.

Instead, New South Wales-based players will form the “Tu” squad, drawn from the Maori word meaning “stand up”, and Queensland-based players make up the “Toa” group, referring to “strength”.
“One of the real drivers for this programme is to reconnect our Australian-based players with their NZ heritage,” explains NZRL high performance general manager Brent Gemmell.

“Although they are largely drawn from these two Australian states, for the obvious reasons, we don’t want them thinking of this as some inter-state rivalry.

Tu (NSW) are so named because they were the first team to “stand up” as part of the Taurahere programme, facing NZ 18s in a two-game series two years ago.

Toa (Queensland) will add “strength” to the programme, when they come together for the first time at Runaway Bay on July 3.

The camp will culminate in a trial game on the final day, with a merit team named the following week.

Despite the team names, this programme is not a Maori-motivated campaign. Players and staff will be immersed in the “te iwi kiwi” culture, which embraces all the walks of life that make up the New Zealand rugby league community.

Many of the invited players, particularly in the Tu squad, have come through the NZ domestic pathway and are now contracted with NRL clubs or attend schools across the Tasman. For them, this will be a way to stay engaged with the national team programme, until they are selected for Junior Kiwis and Kiwis.
Others, though, have been born in Australia or have moved there while still young. These players are also eligible for State of Origin and Australian national teams, and must eventually choose which nationality to honour.

Recent Kiwis Kieran Foran, Gerard Beale and Jason Taumalolo, along with former captains Benji Marshall and Nathan Cayless, have all represented Australian Schoolboys, before opting to wear the black jersey.

“These are the kinds of players that we need to engage before they make those career decisions,” says Gemmell. “The more we can strengthen their NZ roots, the better chance we have of retaining them in the Kiwis programme.”

Perhaps the success story of the young Taurahere programme so far is Northland-raised forward James Fisher-Harris (20), one of that inaugural 2014 NSW outfit, but now a Junior Kiwi, Penrith Panthers first-grader and outside contender for the Kiwis’ Four Nations title defence later this year.

Among the players invited to Runaway Bay are some of the outstanding performers of NZ domestic competition last season:

“This programme is really just picking up momentum,” says Gemmell. “The next step would be to give these Australian-based players an opportunity to face the NZ Residents and then select a full Kiwis 18s to take on Australian Schoolboys in coming years.”

Squads for the NZRL Taurahere Camp, Runaway Bay, July 3-6 are: