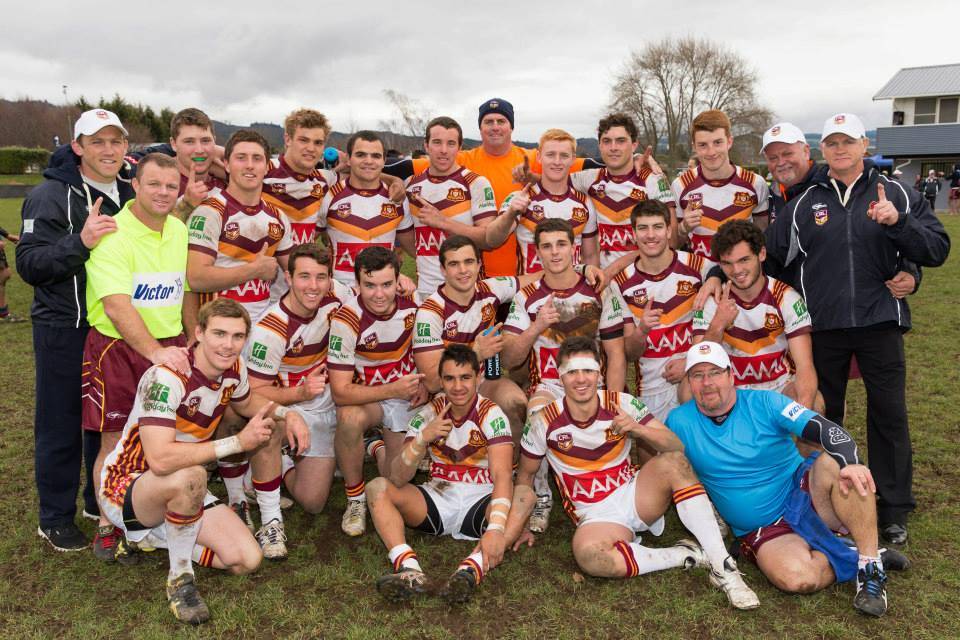 Country Rugby League are proud to announce the following players to represent NSW Country Firsts on their Tour of Samoa.

The Country Firsts, who will be joined by the Country U16’s, will play two games on tour; one of which be against the Samoan Residents and played as a curtain raiser to the historic Samoa v Fiji Test Match in Apia on October 8th.

The remaining match opponent will be confirmed in the upcoming days.