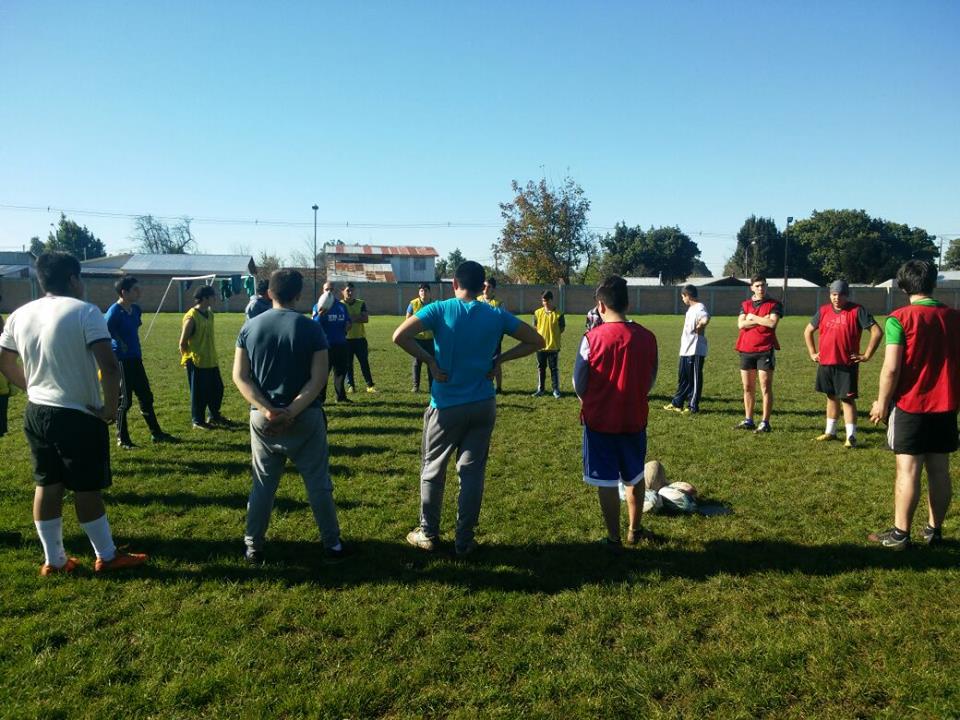 Rugby League continues to make inroads in the South American nation of Chile, with significant efforts being made in around the Bio Bio region.

A joint initiative between the Latin Heat and the Chile Rugby League XIII, the work being made in establishing a domestic competition follows on from the Chilean’s first full international against El Salvador earlier this year in Sydney.

The development in Chile has focused around the region of Bio Bio, with the cities of Negrete, Santa Barbara and Cabrero embracing the efforts to establish the code.

In the city of Cabrero, the local Chilean Rugby League has been conducting a series of junior clinics, engaging around 100 juniors from the local area and educating in the skills of Rugby League.

Negrete and Santa Barbara have both established Rugby League clubs, with both teams conducting training twice a week with aims for the two cities to play each other later in the year.

Chile is the latest Latin American nation to take efforts to establish Rugby League locally in the past two years, joining the likes of Argentina, Mexico and Brazil.