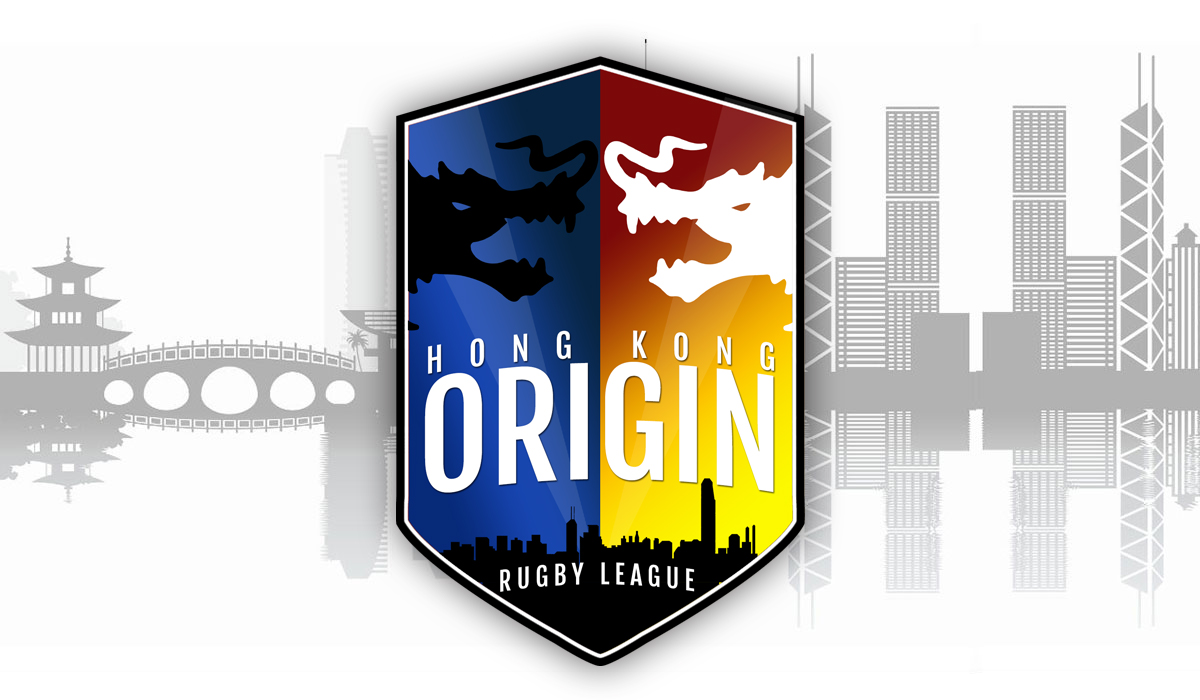 The Origin series will take place on Saturday, July 9, when the Kowloon & New Territories representative team take on the Hong Kong Islands at King’s Park in Kowloon in both a full 13-on-13 clash and a HKTag clash.

The Islands side, will play in a predominately red, orange and yellow kit for the fixture in both the Rugby League and HKTag clashes, whilst the Kowloon & New Territories representative team will don blue and black for the encounter.

Player eligibility for the sides will be determined by the participants place of residence in June 2016 (when teams will be finalised) for the inaugural clash. All players will need to provide evidence of residency in order to be eligible to take part in the event.

Squads for the Rugby League match will feature 20 players and the match will be played over 20-minute quarters to cater for the hot and humid conditions the players will play under in Hong Kong in July.

Further details around the inaugural Hong Kong Origin series will be announced as the fixture approaches by the HKRL.