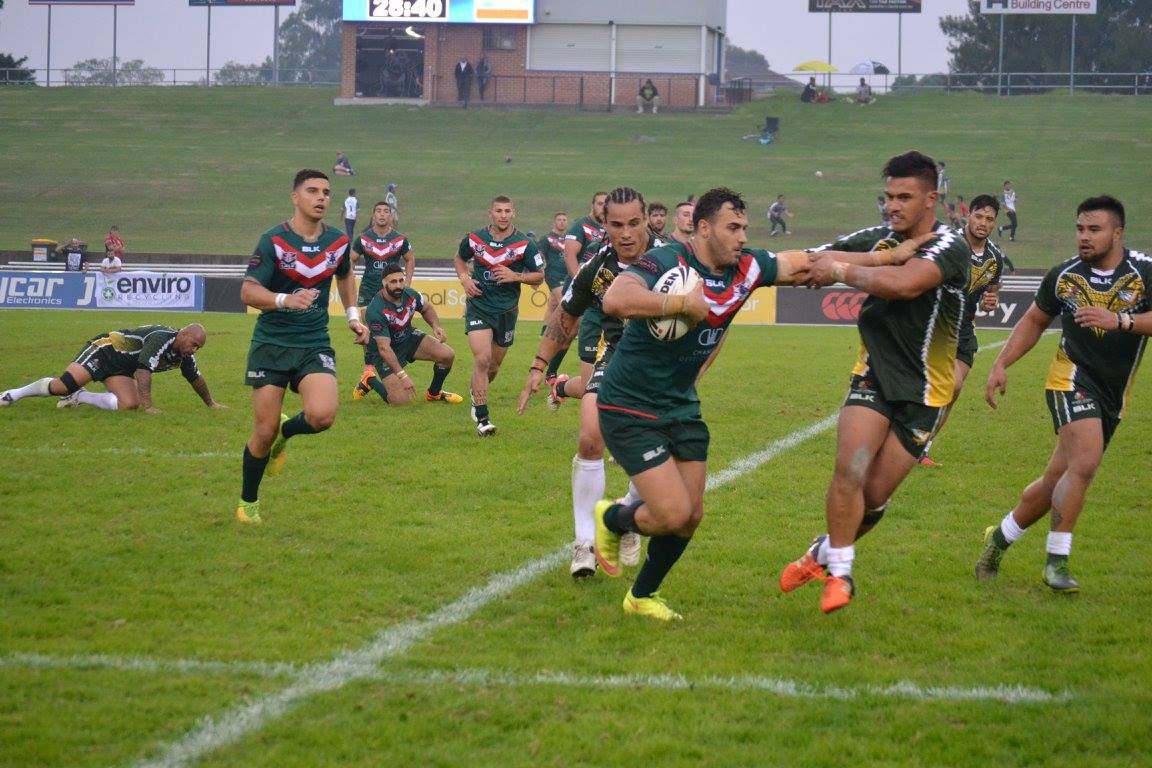 Kukis come from behind to beat Lebanon

Cook Islands came from behind to beat Lebanon 30-20 in Sydney on Sunday in the final match of rugby league’s international weekend. Playing their first match since losing to Tonga in October’s World Cup qualifier, the Kuki’s crossed for the opening try of the match after just three minutes but went into halftime trailing 16-12 after tries from Adnan El Zbaidieh and Nick Kassis.

Three more tries and a penalty, and three disallowed Lebanese tries, ensured victory against a Lebanon team ranked two places higher internationally that will be at next year’s World Cup. Head coach Alex Chan admitted it was disheartening not to be taking a team to that tournament but was proud of the performance.

“It is a massive relief to get to the other side of this test and get the result we did,” he said. “There’s been a lot of pressure – from ourselves I think. I think a lot of it comes internally from ourselves in camp: we put a lot of it on ourselves to say that we had unfinished business from last year and the boys really come out and done themselves proud.”

Interim Lebanon coach Tarik Houchar, who took over the reins of the Cedars following the resignation of Darren Maroon for personal reasons a week earlier. “Credit to our boys who turned up and played a team with a vastly more experience roster, and a couple of ex-NRL players on hand. I’m so proud of the effort shown in what was a game of two halves, we headed in at half time with a four-point lead, we made some costly errors which the Cook Islands took advantage of just before half time. The spirit, attitude and passion shown out on the field was a victory in everyone’s eyes, the supporters turned up in their thousands and watched an enthralling game of football.”