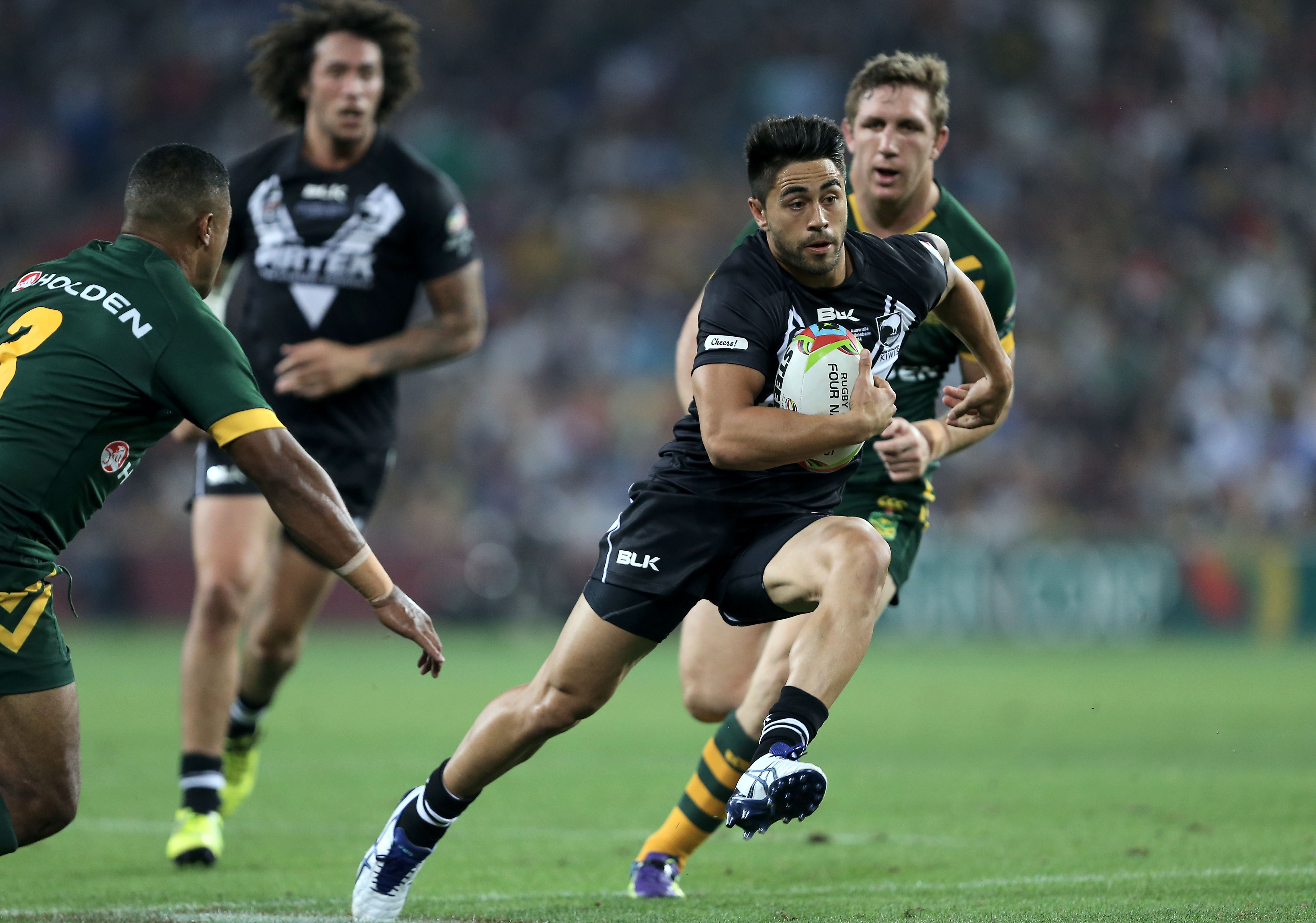 With plenty of changes for both sides, Steve Kearney’s Kiwis will be out for their second straight mid-season win over the Kangaroos and their fourth straight overall.

New Australian coach Mal Meninga has largely stuck with the tried and true with just a handful of notable exceptions while Kearney’s squad has seen a major overhaul from the previous outing.

But the side named is still a powerful one with quality across the board. Young Penrith flyer Dallin Watene-Zelezniak finally makes his long-awaited Test debut after more than his share of false starts, Brisbane utility Kodi Nikorima is retained from the squad’s recent Test series in England, Tohu Harris dons the No.6 jersey for the second time at this level, and Parramatta wrecking ball Manu Ma’u gets his first chance for his home nation.

For the Aussies, plenty of interest has centred around another Eel, Fijian flyer Semi Radradra, who debuts for the Kangaroos on the left wing while Brisbane’s Josh McGuire (bench prop), Cowboys pivot Michael Morgan (bench utility) and Roosters centre Blake Ferguson (right wing) are the other Roos debutants.

New Zealand snapped a long run of outs in this traditional mid-season fixture last year, downing the Aussies 26-12 after 14 straight losses dating back to 1999.

Watch out Kangaroos: Size and power in the forwards will be the key for the Kiwis on Friday night. Cowboys wrecking ball Jason Taumalolo is starting at lock and has been a menace over the past 18 months. Manly back-rower Marty Taupau coming off the bench is one of the most damaging edge runners in the game and debutant Ma’u is on the same level. New skipper Jesse Bromwich has claims on being the best prop in the world – his mix of size, strength, footwork, endurance and a late offload make him the full package as far as bookends are concerned.

Watch out Kiwis: Experience and skill in key positions. Australia’s 6-7-9 continues to be one of the best ever assembled and Johnathan Thurston, Cooper Cronk and Cameron Smith have been carrying Queensland and Australia to win after win after win ever since the irreplaceable Darren Lockyer’s retirement. In-form Broncos custodian Darius Boyd is a more than fitting replacement for the injured Billy Slater at the back and there is no shortage of familiar faces in the pack to get the side moving forward.

Key match-up: Cameron Smith v Lewis Brown. On one side we have one of – if not the – greatest No.9s in history. On the other, a man capable of playing almost every position on the footy field and a bona fide Test quality player but one who has spent little of his club career at dummy half and will have an enormous job in front of him on Friday. Brown’s defensive pedigree is beyond doubt but when it comes to controlling the pace of a game and taking good options from dummy half – one of the most important positions on the field and the position from where each play begins – Smith is simply peerless. Expect some straightforward one-out footy from the Kiwis to start with Brown going to his relentless battery of ball-runners to try and get the Kiwis started well. If the match is in the balance late, expect Smith to assert himself like few hookers can.

The history: Played 130; Australia 95, New Zealand 32, drawn 3. As mentioned, two wins in the Four Nations plus last year’s Trans Tasman result have New Zealand 3-90 from their last three starts but it was eight straight to Australia before that.

The way we see it: We were leaning towards the Kiwis to make it four straight until their latest wave of player withdrawals. Their forwards and outside backs are still mightily potent but not Tuivasa-Sheck, Kieran Foran, Tui Lolohea and Issac Luke casts some doubt on what Plan B is if Shaun Johnson can’t conduct them to a victory. Expect a mighty tussle but we’ll go with the home team to break their drought over their Trans Tasman rivals with a six-point win. 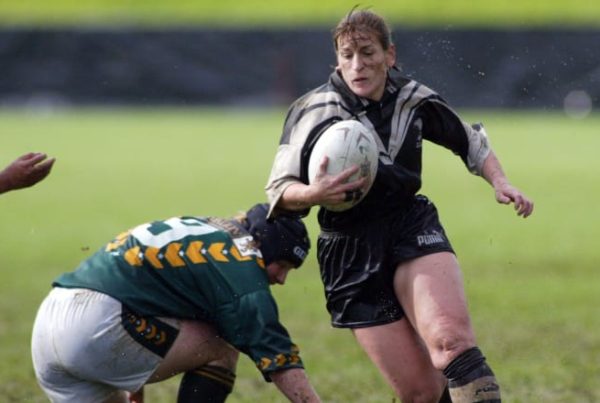 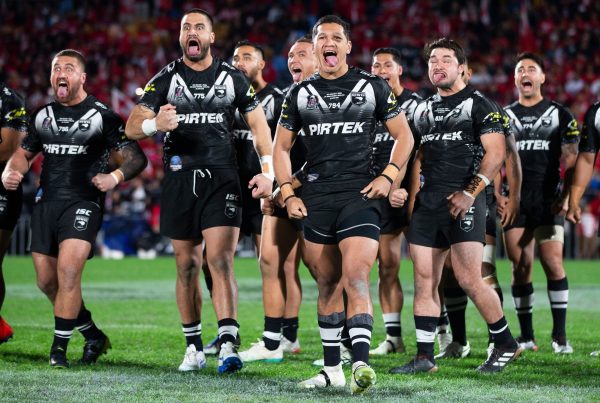