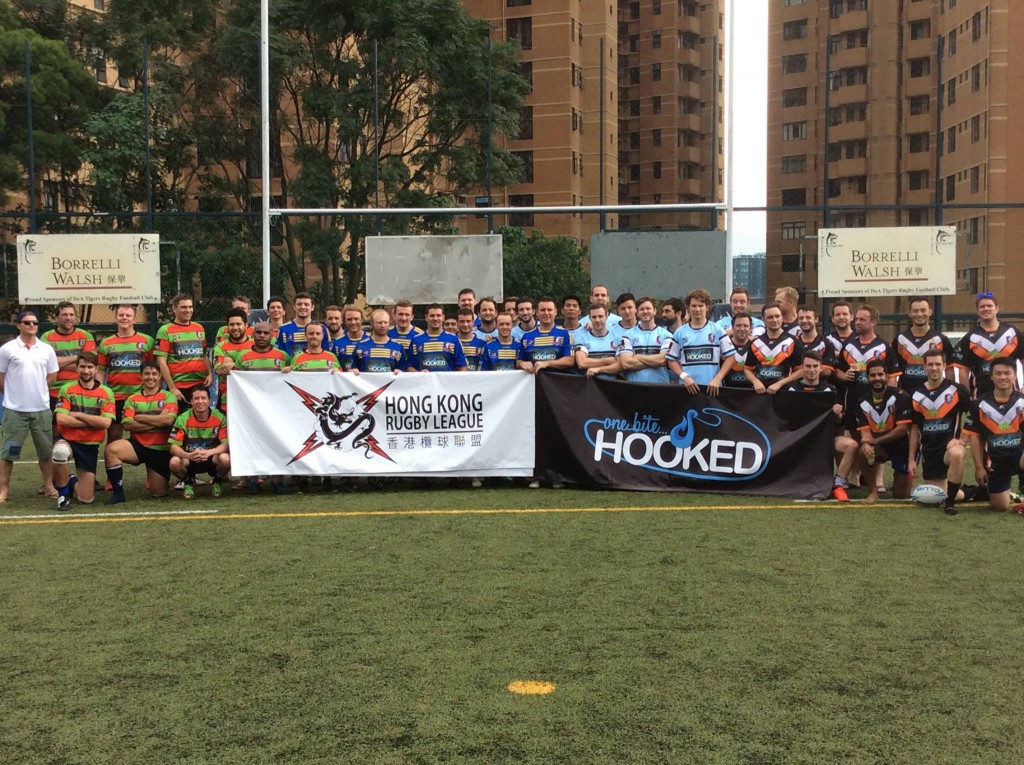 Rugby League is set to return to King’s Park in Kowloon this Monday when the Hong Kong Rugby League hosts their second annual Hong Kong Nines.

Following on from last October’s successful event, the Hong Kong Rugby League is set to host the largest Nines event yet, with eight teams from across the region to take part in the 2016 tournament.

Hong Kong Island will provide the majority of the teams for the event, with Wan Chai, Central (Hunters),Sheung Wan and Causeway Bay (Victorious Secrets) all represented, whilst the newly formed South Pacific All Stars sees Hong Kong’s largest Island, Lantau Island, get representation. 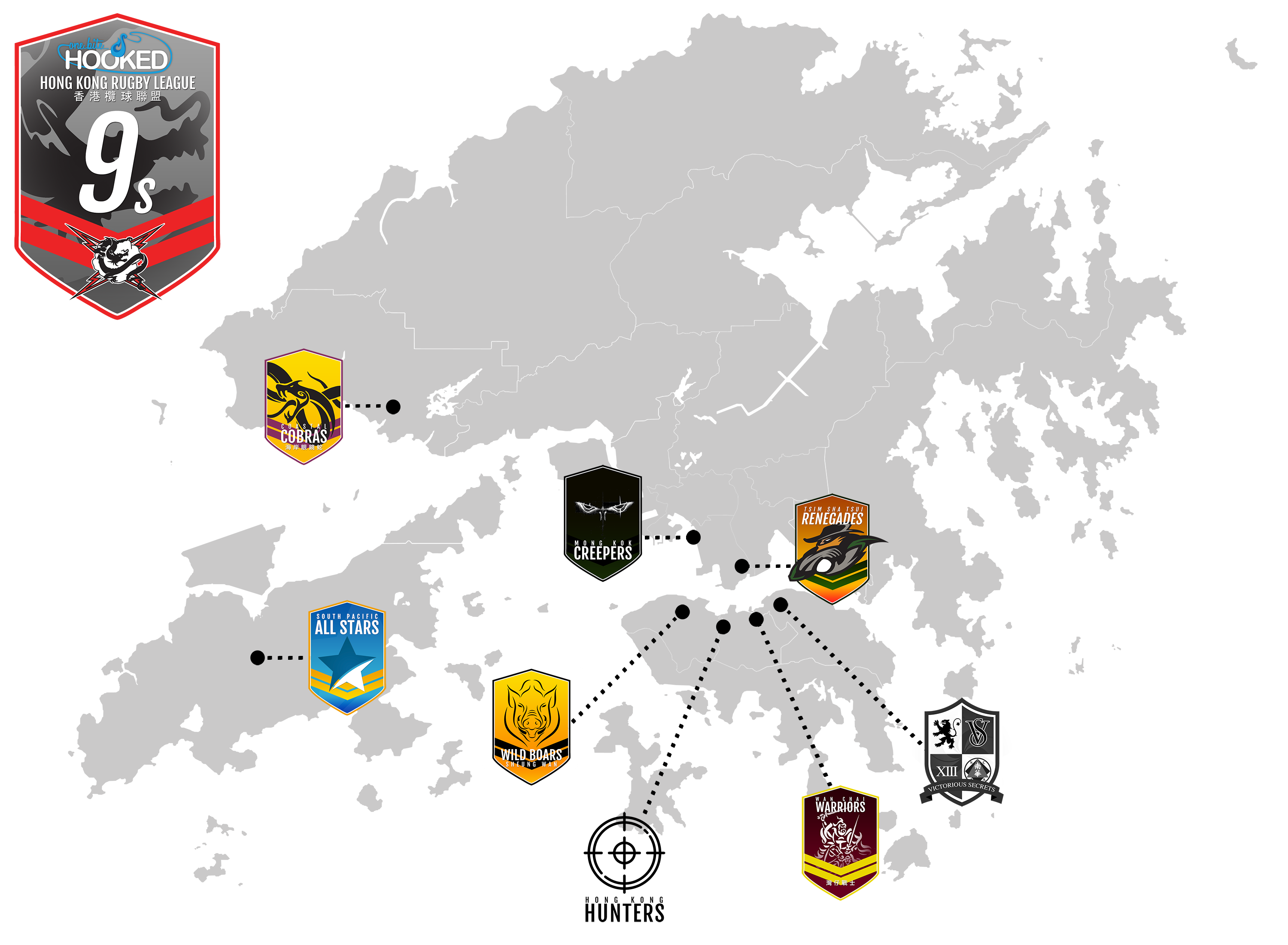 The 2016 tournament will kick off at 10:30 local time with teams broken into two pools. Defending Premiers, the Mong Kok Creepers will join the Warriors, Hunters and Secrets in Group A, whilst 2015 runners up, the Coast Cobras are grouped with the All Stars, Wild Boars and Renegades.

Draw for the tournament below: