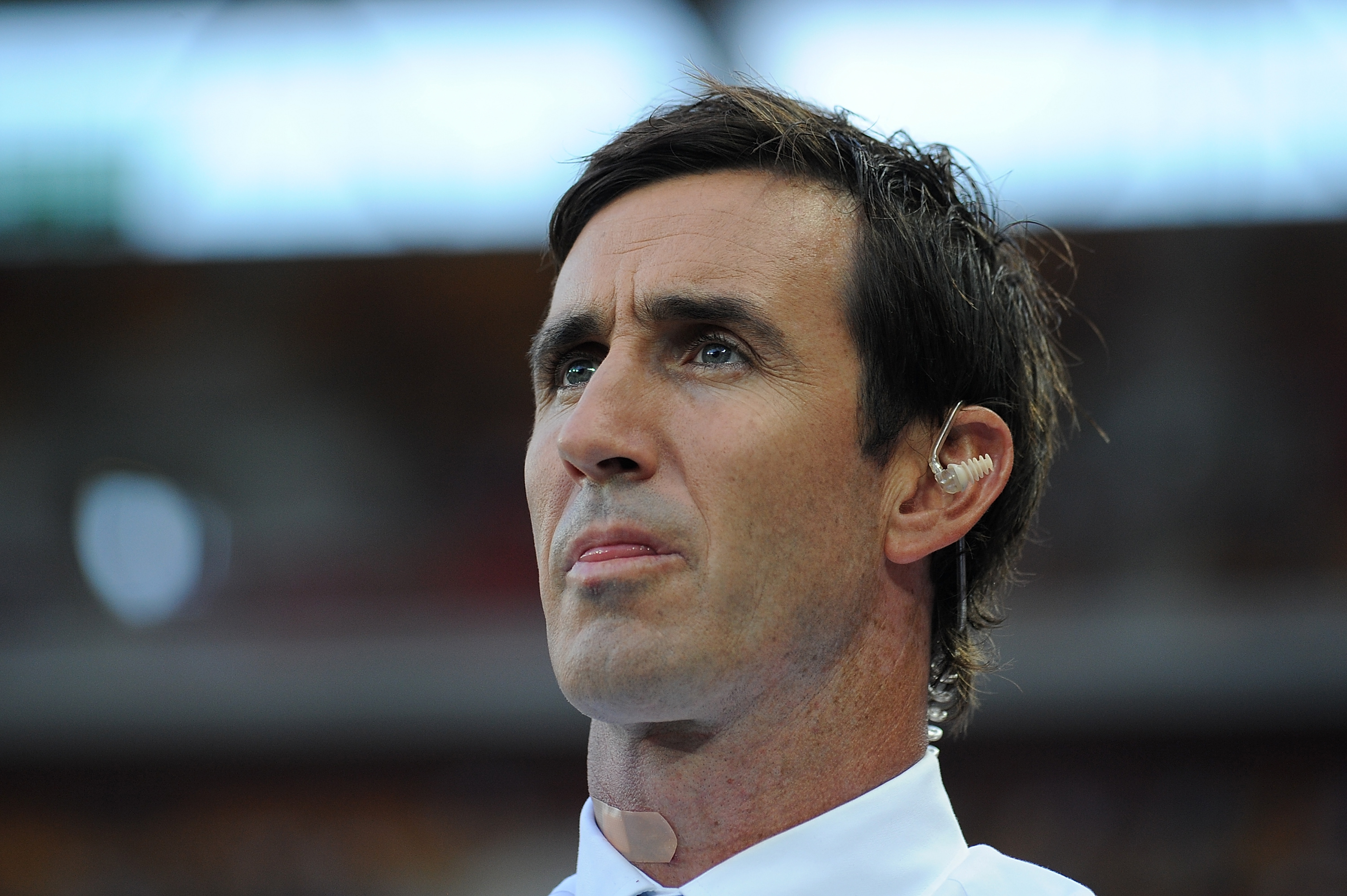 The former Newcastle, NSW and Australian halfback, Andrew Johns reached out to current Mate Ma’a Tonga assistant coach, David Tangata-Toa, to offer his services in the lead up to the Polynesian Cup match at Parramatta’s Pirtek Stadium on May 7.

Speaking to the Daily Telegraph, Johns said his motivation to link with Tonga was purely to make a difference on the international stage.

“I just like to help out the Pacific island nations,” Johns said.

“They provide so many players in the NRL and also in the Under 20s.

“Andrew (Tangata-Toa) is a good friend of mine and his brother David is on the coaching staff, so it was a general chat with Andrew and I and it just sort of went from there.

“I’ll pop into training a couple of times and give them a hand I’m really looking forward to it.”

Tonga coach Kristian Woolf welcomed Andrew John’s involvement in the Tonga squad, commenting that his involvement will be not only a great boost to the side, but as well to the Tongan halves.

“It’s a great thing for Tonga to have Joey involved,” Woolf said.

“It’s a real positive story and a positive sign of Joey as a bloke that he is willing to do that.

“He is not Tongan heritage, so he hasn’t got any invested interest in that way.

“Joey just expressed a desire to help out and between him and Dave (Tangata-Toa) they’ve come up with a bit of a verbal agreement.

“We just need to sit down to work out the logistics of what he can and can’t do with his other roles on Television and at the Roosters as a halves coach.

“But it’s completely Joey’s doing and he offered his services, so we will make it happen.”

“Hopefully it will encourage guys to play for Tonga, which is a great thing,” Woolf added.

“We are going to be young in the halves no matter what, so our intentions with it are to help those guys develop.

“Joey can certainly do that, plus any promotion that we can get for how we are trying to improve Tongan rugby league would be massive.” 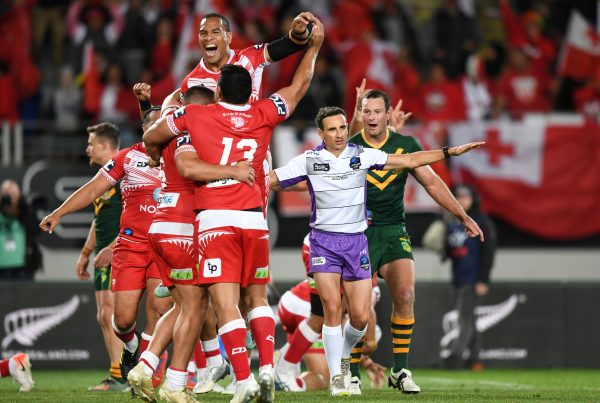