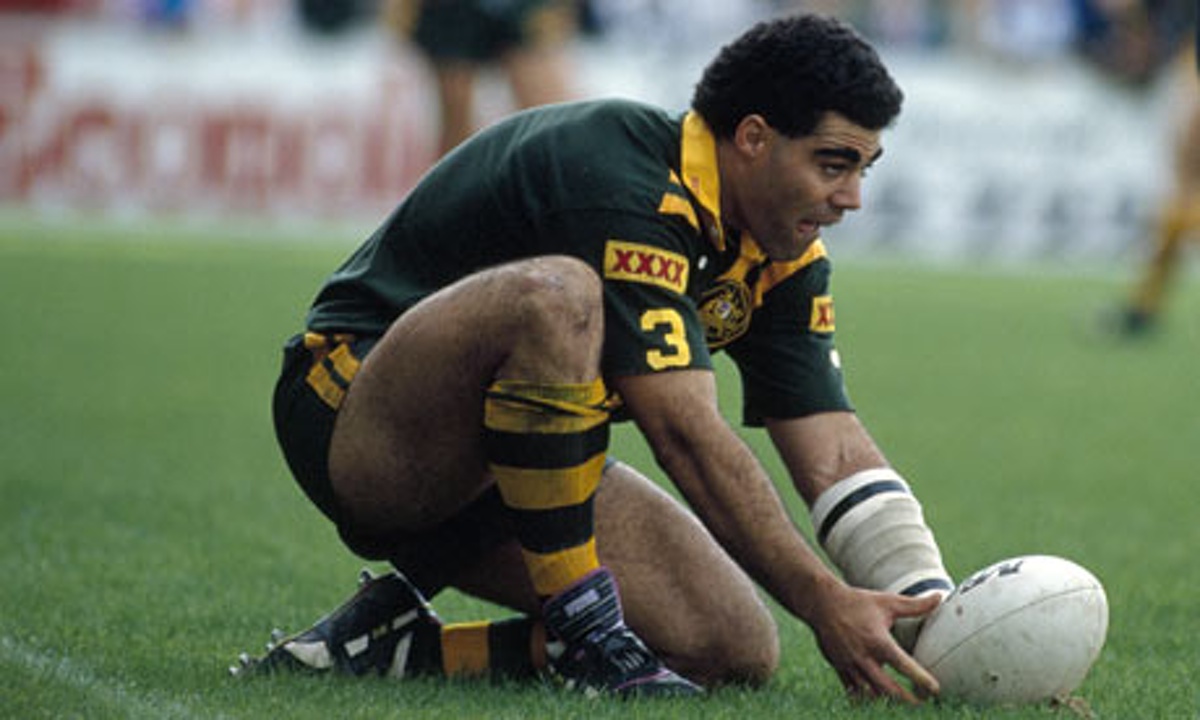 Kangaroos coach Mal Meninga has finalised his coaching staff ahead of the 2016 Test program and the Four Nations in the UK.

“One of the essential parts of preparing teams, particularly representative teams, is providing the right environment for them to be successful,” Meninga said.

“The Kangaroos are the best of the best. So the high-performance environment we offer the players needs to replicate what they are used to at Club and State of Origin level.

“It is important that we look after the players from a physical performance perspective, but also from a welfare perspective, and that is what we will be doing with this group of staff.”

Thomson will join the Kangaroos program from South Sydney, with a focus on sports science and physical preparation.

His new fulltime role will be across all national representative teams; the Kangaroos, the Jillaroos, the Prime Minister’s XIII, the Junior Kangaroos and the Australian Schoolboys.

“I’ve had a lot to do with Troy over the years with the Queensland team, but he has also been part of the Rabbitohs, Melbourne Storm as well as the Melbourne Rebels systems,” Meninga said.

Hagan, who has a history with Meninga dating back more than 25 years, said he was looking forward to working with Meninga again.

“I’m excited about the opportunity to be involved with the best players in the game and also to be working with Mal again,” Hagan said.

“This is a slightly different role to what I’ve been used to in the past but it is a good progression for where I am at now.”

The Kangaroos will play the New Zealand Kiwis at Newcastle’s Hunter Stadium on May 6. They will also play the Kiwis at Perth’s nib Stadium on October 15, before travelling to the UK for the Four Nations. 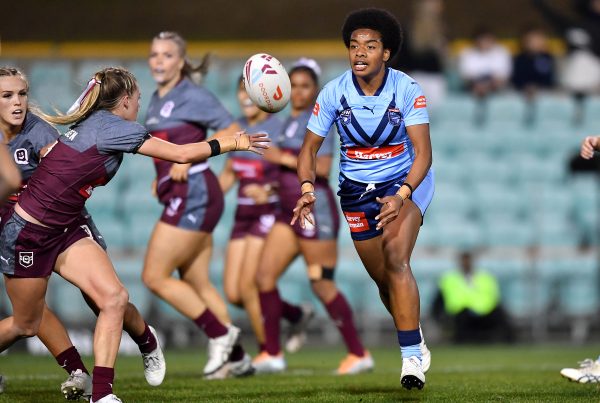