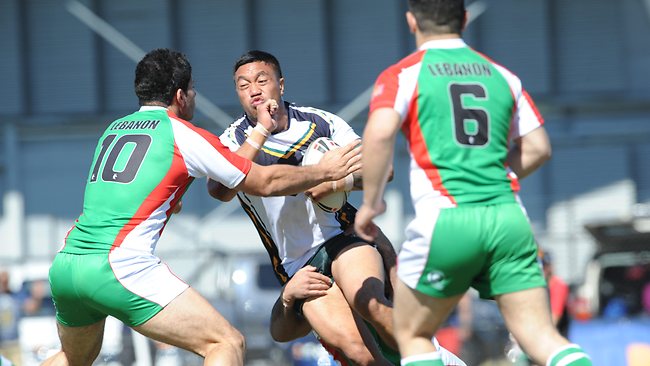 The Canterbury-Bankstown Bulldogs spiritual home, Belmore Sports Ground, is set to host this year’s international between the Lebanon Cedars and Cook Island Kukis in May.

In what will be the third ever international between the two nations, the Cedars will be chasing their first ever victory over the Pacific Island nation as part of their preparations for the 2017 Rugby League World Cup.

Lebanon qualified for the 2017 tournament after defeating South Africa in the Middle East-African World Cup qualifiers, whilst the Kukis missed out after falling short against Tonga in the Pacific qualifiers.

Lebanon and Cook Islands first clashed in the 2000 Rugby League World Cup, batting it out for a 22-all draw at the Millennium Stadium in Cardiff. It was twelve years later when the two nations fought it out again, with the Kukis running out 28 – 24 victors that day.

The match will take place at 3pm on Sunday, May 8.