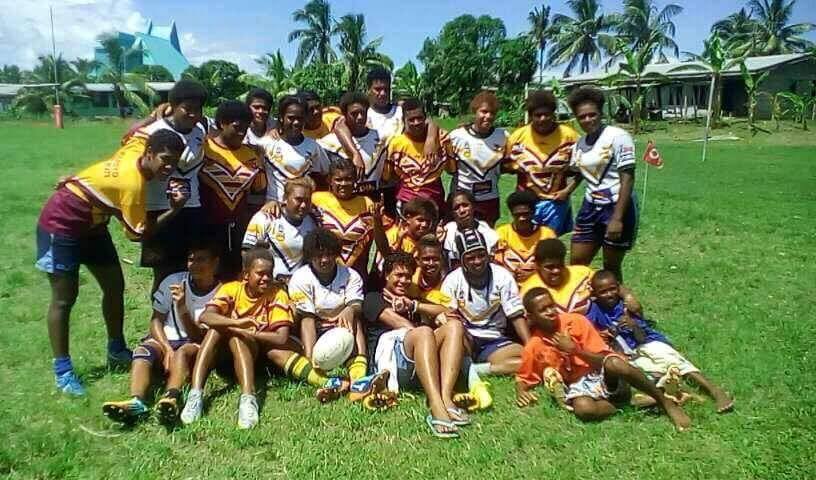 Rugby League history was made over the weekend when Sigatoka Village in Fiji played host to the first sanctioned women’s rugby league match.

The game, played between Bemana and the Coastline Roos, was used to help build up interest in the Fiji National Rugby League’s upcoming Women’s Nines tournament scheduled to take place in Navosa at the end of April.

The Nines tournament, and the series of scheduled exhibition matches are part of the FNRL’s efforts to increase the number of women involved in the sport, both on and off the field.

In the game played over the weekend the Coastline Roos ran out 28 – 6 victors.