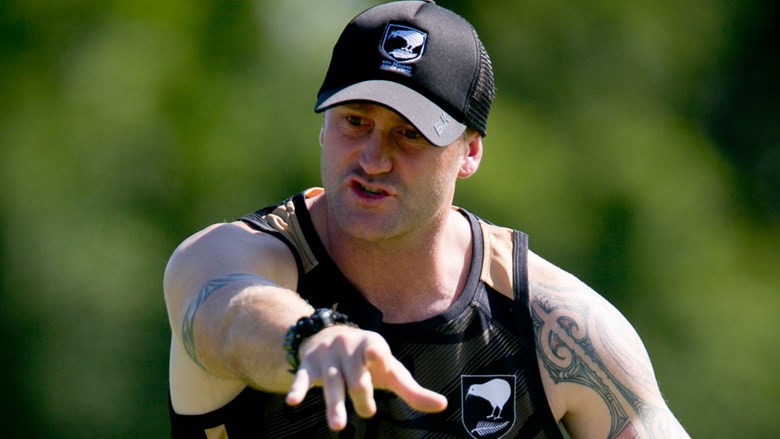 Incumbent Kelvin Wright has been confirmed for another term as head coach of the Junior Kiwis.

Wright headed off a field of eight applicants and a high-class short list of four to keep the role that he filled in 2015, when he steered the national 20s side to a narrow 22-20 loss to the Junior Kangaroos at the Gold Coast.

He had previously been assistant coach under now-NZRL high performance manager Brent Gemmell and coaches the Junior Warriors in the NRL’s National Youth Competition.

Wright has also benefitted greatly from filling an analyst role with the Kiwis, under head coach Stephen Kearney.
“Kelvin was well prepared and showed a high degree of planning in his interview,” says Gemmell. “His previous campaign experience and his full-time involvement with this age group at the Warriors gave him an edge over his rivals for this job.”

Wright’s term is for 2016, with an option for another year. He will now assist in the process for appointing further JK coaching staff and team management.

The Junior Kiwis are scheduled to face the Junior Kangaroos in their annual fixture at Parramatta’s Pirtek Stadium on Saturday, May 7.