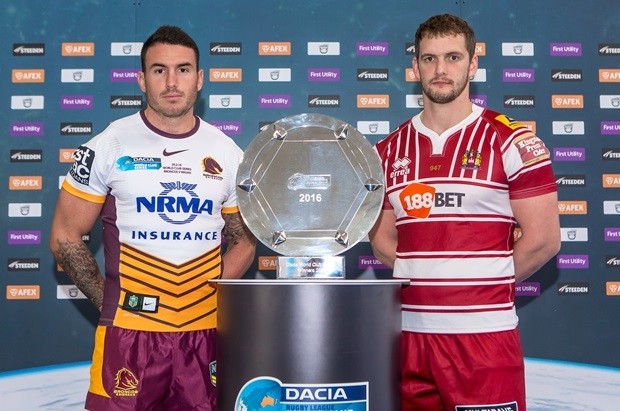 The Warriors, who have won both of their opening games in Super League games in 2016, have named the same 19-man squad as last week.

George Williams was a late withdrawal

Shaun Wane said: “George was 50:50 last week but we decided not to risk him, he’s good to go now and has trained well this week.

“The players have all trained really well, they’ve not needed any motivating at all for this game. We’re pumped and ready to go!

“It promises to be a great night at the DW with a big crowd, we can’t wait to get out onto the field now and go head to head with Brisbane.”