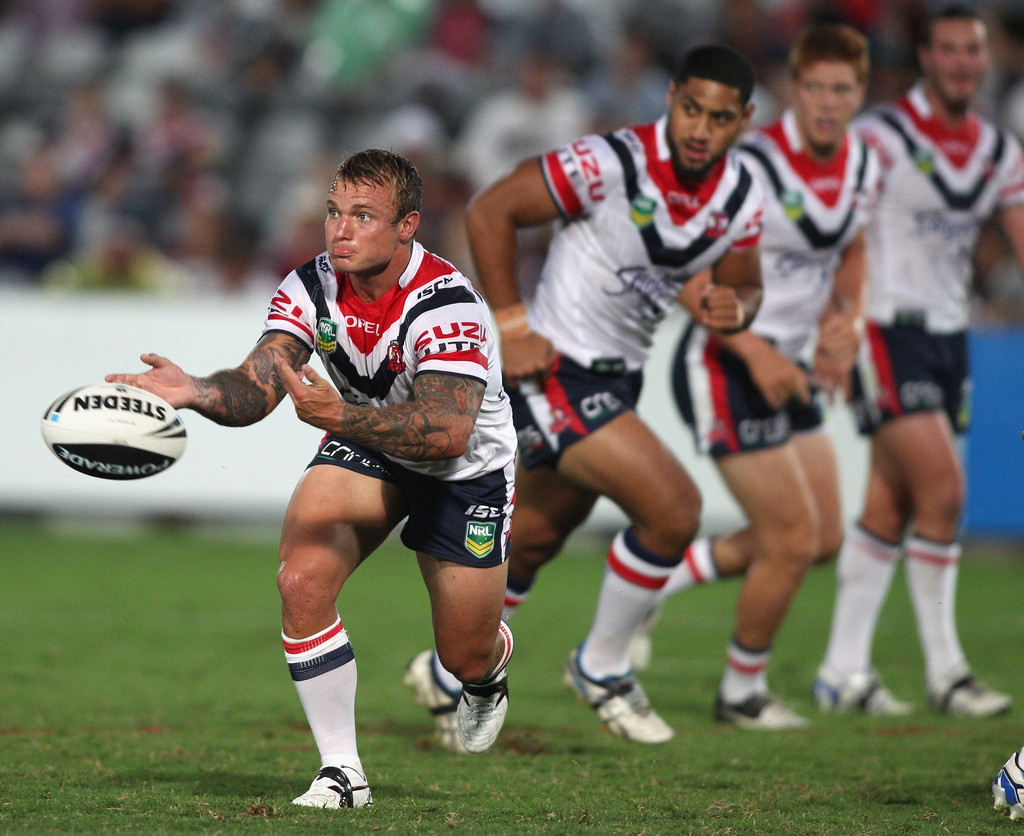 Head Coach Trent Robinson has named a 19-man squad ahead of the Roosters World Club Series clash with the St. Helens Saints.

There are a few new faces in the squad, with Joe Burgess, Dale Copley, Mitchell Frei and Jayden Nikorima all training hard ahead of the clash.

Returning Roosters player Ian Henderson has been named in the squad after getting a solid hit-out in the NRL Auckland Nines earlier this month.

Roosters youngsters Latrell Mitchell and Vincent Leuluai have been named after impressing in the Pre-Season and in the Auckland Nines.

The final 17-man side will be announced one hour prior to kick off.