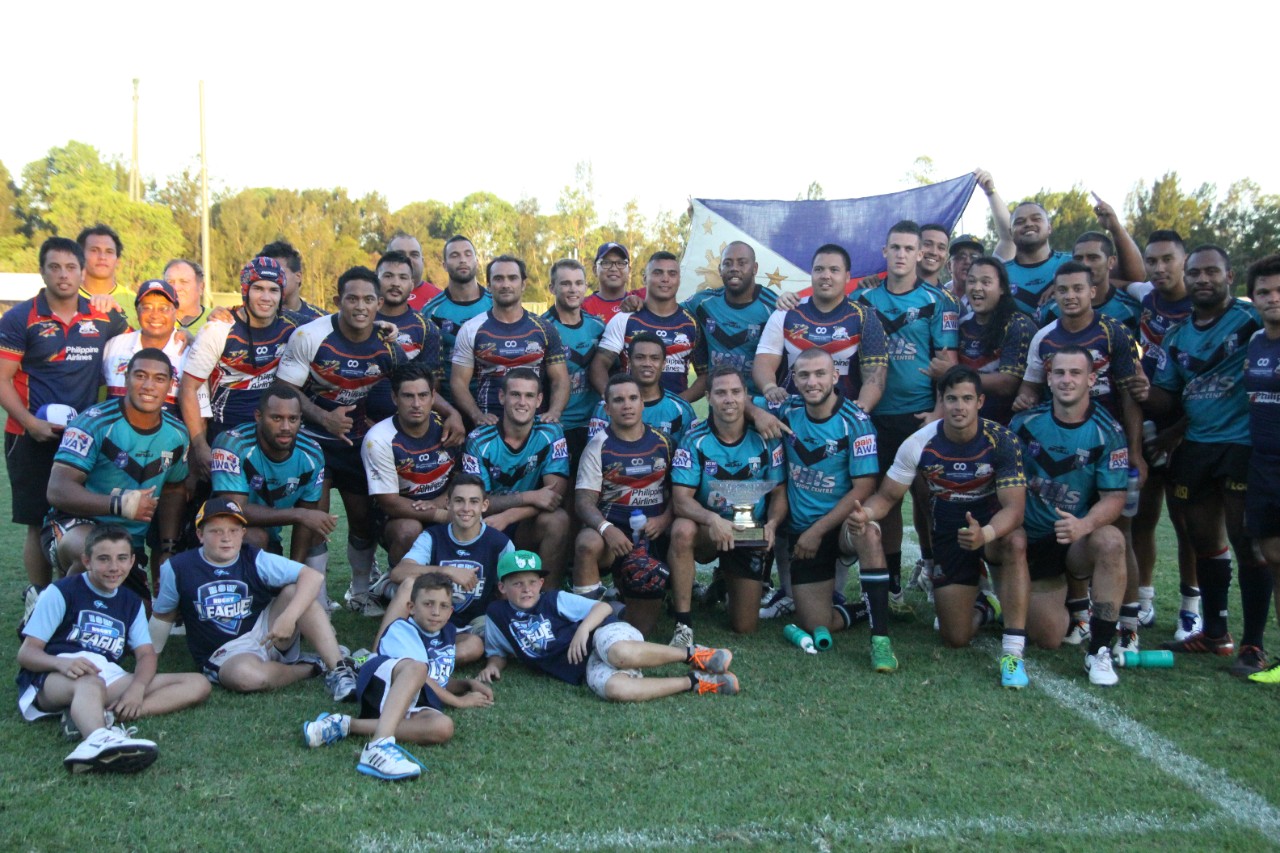 Six new nations look to dominate and add excitement to the annual Cabramatta Nines tournament this Saturday, which features sides from Europe, Asia, South America and the Pacific Islands.

32 teams consisting of genuine explosive international talent will battle it out at New Era Stadium, in what is an ultimate dream day for a Rugby League fan.

The tournament kicks off at 9:20am and the Cup Final is at 7pm, with 76 fast-paced games that are played over three fields, with the price of admission being $5 for adults, and children under 12 free.

Some of the talent on display comes from all corners in the world, with nations such as El Salvador, Malta, Ireland, Canada, South Africa, Niue, Chile, Greek Australia and Thailand being represented.

Serbia is one of the newly included nations, and the tournament will be used as a vital part of their progress and path to their 2017 Rugby League World Cup qualification matches later in the year.

St Mary’s is one of those domestic teams, and the tournament will act as their first competitive fixture before entering new sides into the Ron Massey Cup and Sydney Shield this season.