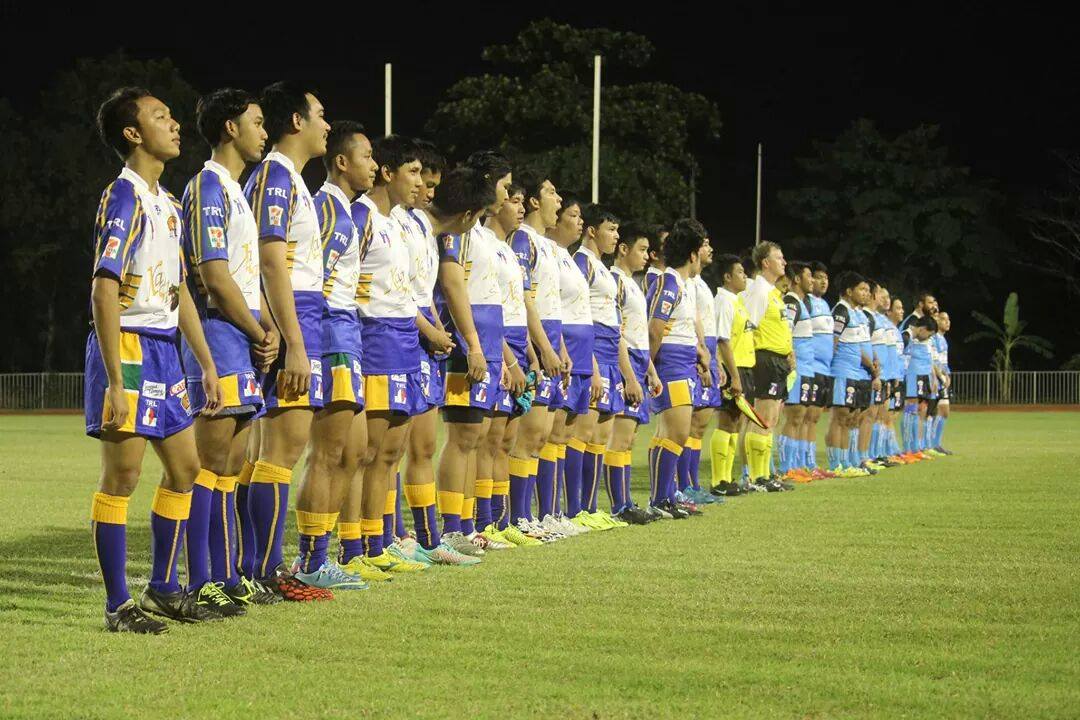 The second season of the Thailand Rugby League National Competition will kick off on January 23, with Boonyachinda Stadium in Bangkok to host a double header.

Kicking off the season, the newly formed Southern Thailand Warriors will take on the Pattaya Sharks, with the Asoke Bangkok Eels to take on the Lat Phrao Bulldogs in the second.

Fixtures for the second seconds of the TRL National Competition: