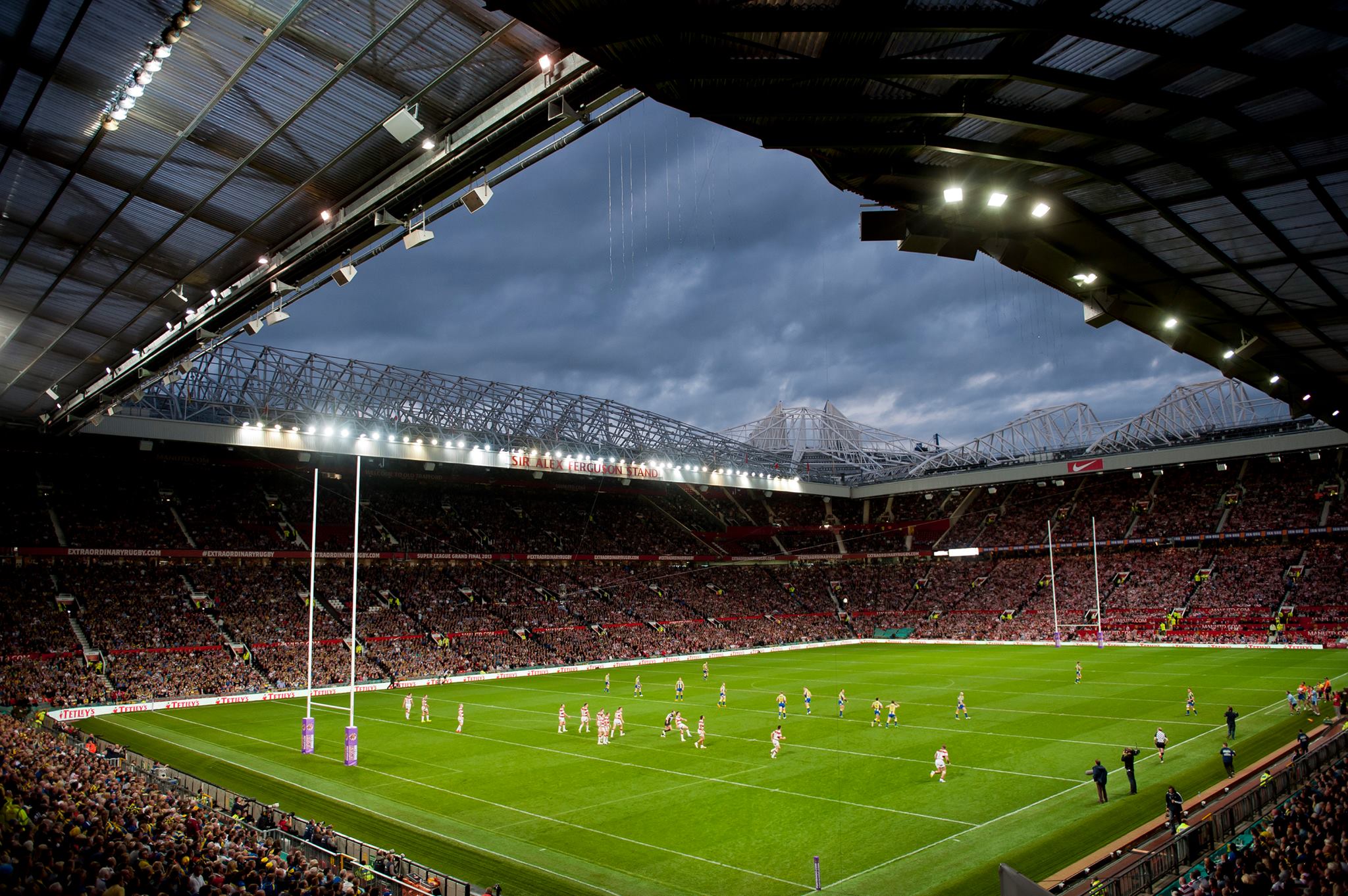 There are just two years to go before the world’s best Rugby League teams play in the Final of the Rugby League World Cup 2017.

In New Zealand, Kiwi stars joined players at a local Rugby League clinic in Auckland to celebrate the milestone.

“Rugby League has never been stronger in Australia, New Zealand and around the world with more people watching and playing the game than ever before,” Mr Brown said.

“We want the Rugby League World Cup to be a great celebration – not just for the players but we want to celebrate the diversity of the countries and cultures playing the game.

“It is important we give fans of all the nations playing in the Rugby League World Cup the opportunity to be part of a great experience and we want them to bring their culture, their heritage and their passion to the games.

“The logo we have revealed today represents the diversity of the hosting partners – Australia, New Zealand and Papua New Guinea and also represents the speed and movement of the game.

“The Rugby League World Cup is the pinnacle event on the international calendar and I know players are passionate about representing their country on the world stage.” Mr Brown said.

The RLWC2017 logo was designed in consultation with Australian, New Zealand and Papua New Guinea cultural leaders. It represents the movement, agility and power of the sport and blends together the trophy as the ultimate prize of the event, the colours of the host nations and their cultures.

The RLWC2017 will be officially co-hosted by Australia and New Zealand from October to December in 2017 with the world’s best players from the world’s best 14 nations competing to become world champions.

“To make this Tournament a true celebration of diversity, we also want to play the Women’s World Cup at the same time as the men’s. With more than 180,000 women and girls now playing and over 2.1 million female fans following the game in Australia alone, there is no better time to celebrate the women’s game,” Mr Brown said.

“I am delighted both Dr Peponis and Andrew Fraser have agreed to join the 2017 Rugby League World Cup Board. They will bring with them an exceptional understanding of the game and great administrative experience that will help us to deliver a successful Tournament in 2017.”

Dr Peponis is a former Captain of the Kangaroos and currently Chairman of Canterbury League Club and NSWRL. Andrew Fraser is the former Deputy Premier and Treasurer of Queensland and is currently NRL Head of Strategy and Investment as ARLC nominated Director.

The full RLWC2017 Board consists of:

Register your interest and get ticket information at www.rlwc2017.com