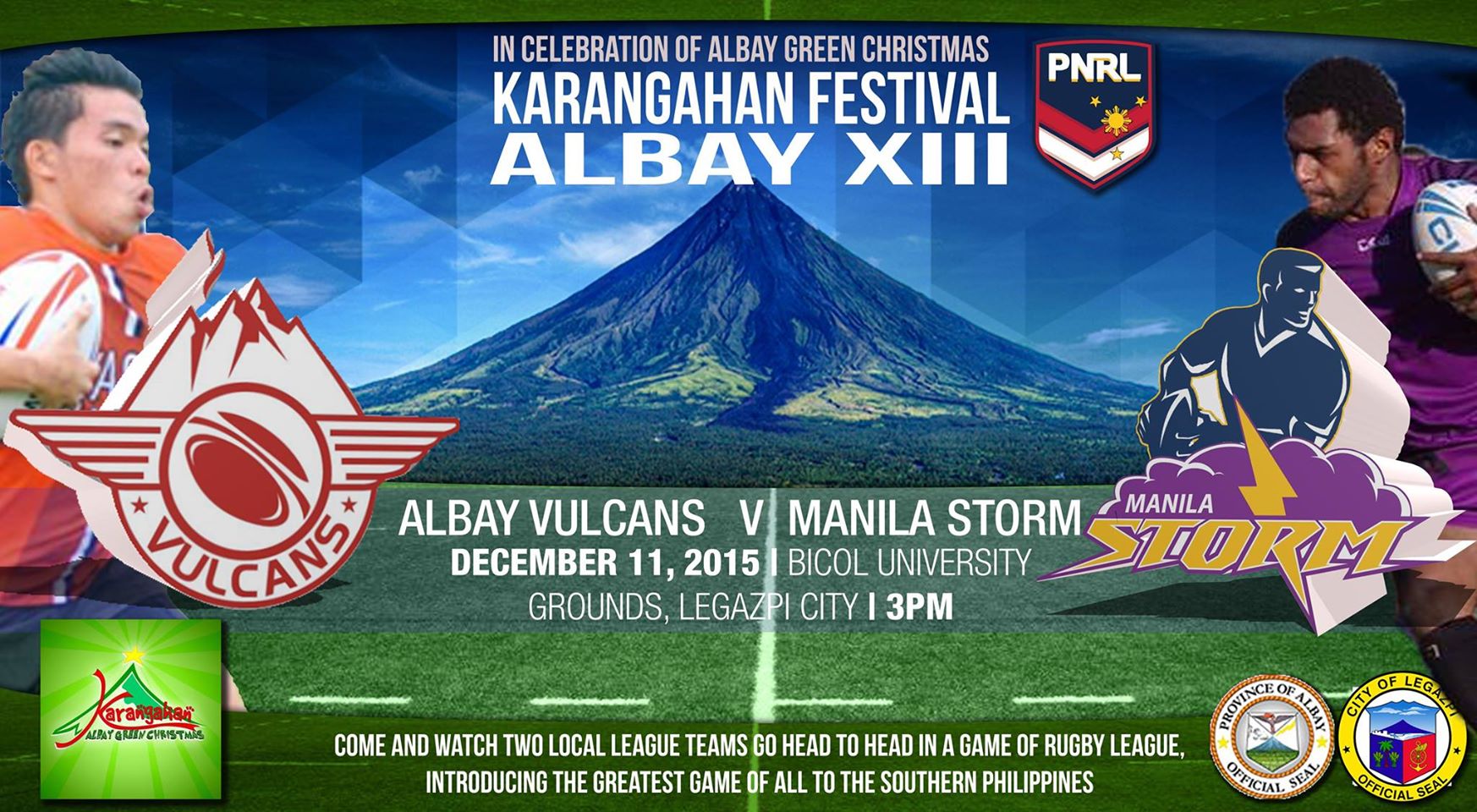 Following on from the Manila Storm’s inaugural game of Rugby League against the touring Hong Kong Residents XIII, the Storm are set to head south to Albay to take on the newly formed Vulcans.

The match, which will take place on December 11, will be part of the Karangahan Festival.

The Vulcans represent the Pilipino province of Albay, which is located in the south east part of Luzon Island, and are the three domestic club formed in the country following the Storm and the North Luzon.

The game will be played at the Bicol University fields in Lagazpi City in Albay. 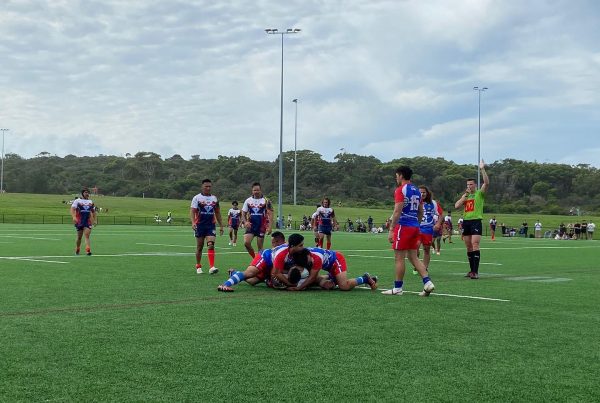