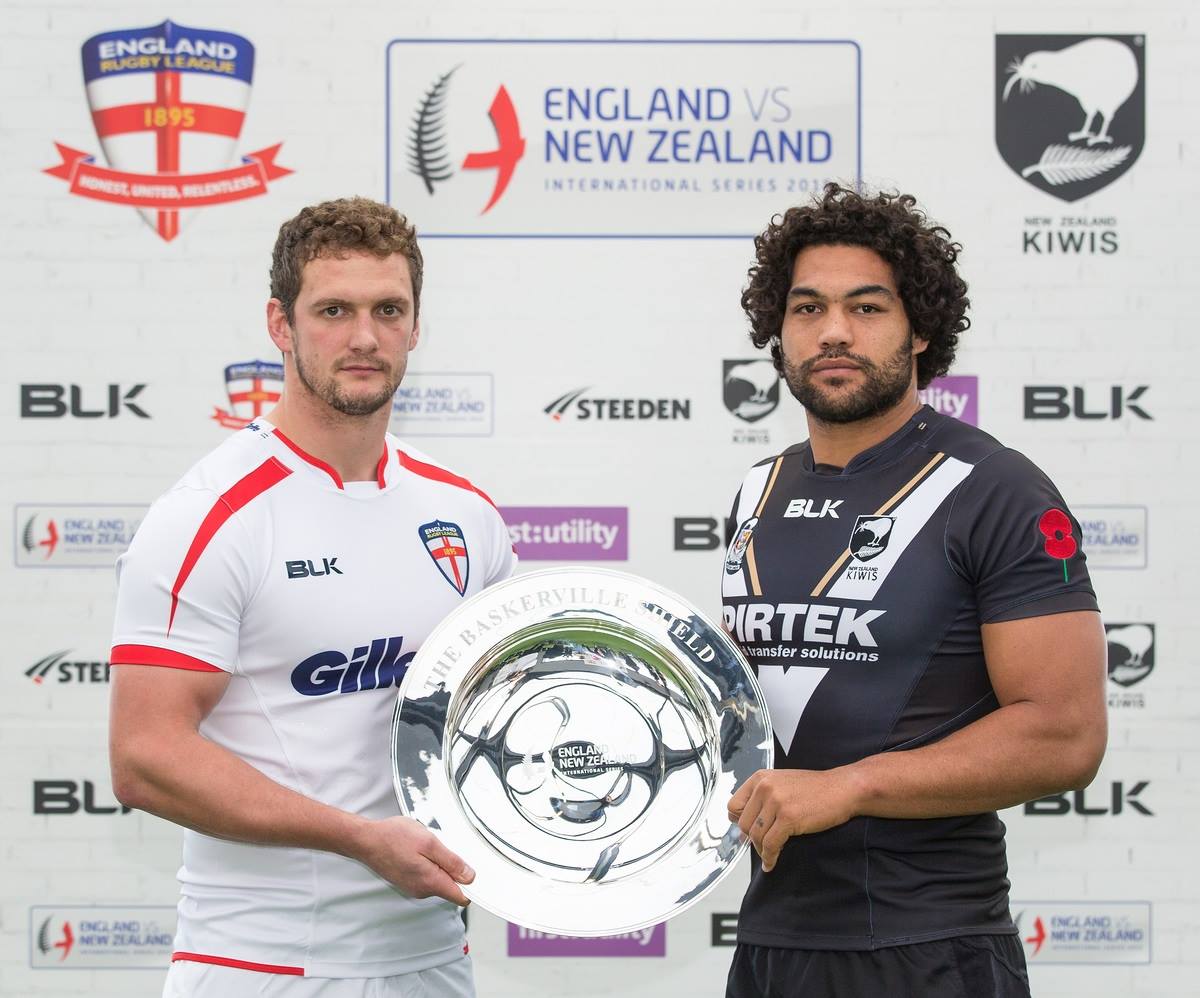 Baskerville Shield Test Series to be broadcast around the world

Rugby League fans around the world will be able to follow all the drama and action from the England v New Zealand International Series thanks to agreements reached between The RFL, Pitch International and a host of international broadcasters.

The three-game series, which starts on Sunday November 1, will see England take on New Zealand in games all over the UK, including a showpiece fixture at The Stadium at Queen Elizabeth Olympic Park in London.

The RFL and Pitch International have reached agreement with the following international broadcast partners:

Asia
Eurosport will show the Series exclusively live throughout Asia.

USA
The Next Generation Sports Network will show the Series exclusively live in the USA through their NGSN platform.

Middle East and North Africa
OSN will show the Series exclusively live on the OSN network.

France
L’equipe will have exclusive coverage of the Series in France.

International Series Director Jon Dutton said: “We are delighted that broadcast partners around the world have joined the BBC in the United Kingdom and Sky in New Zealand to televise the International Series. The Series will be hugely exciting, with the Rugby League’s number one ranked team New Zealand taking on an exciting and dynamic England squad