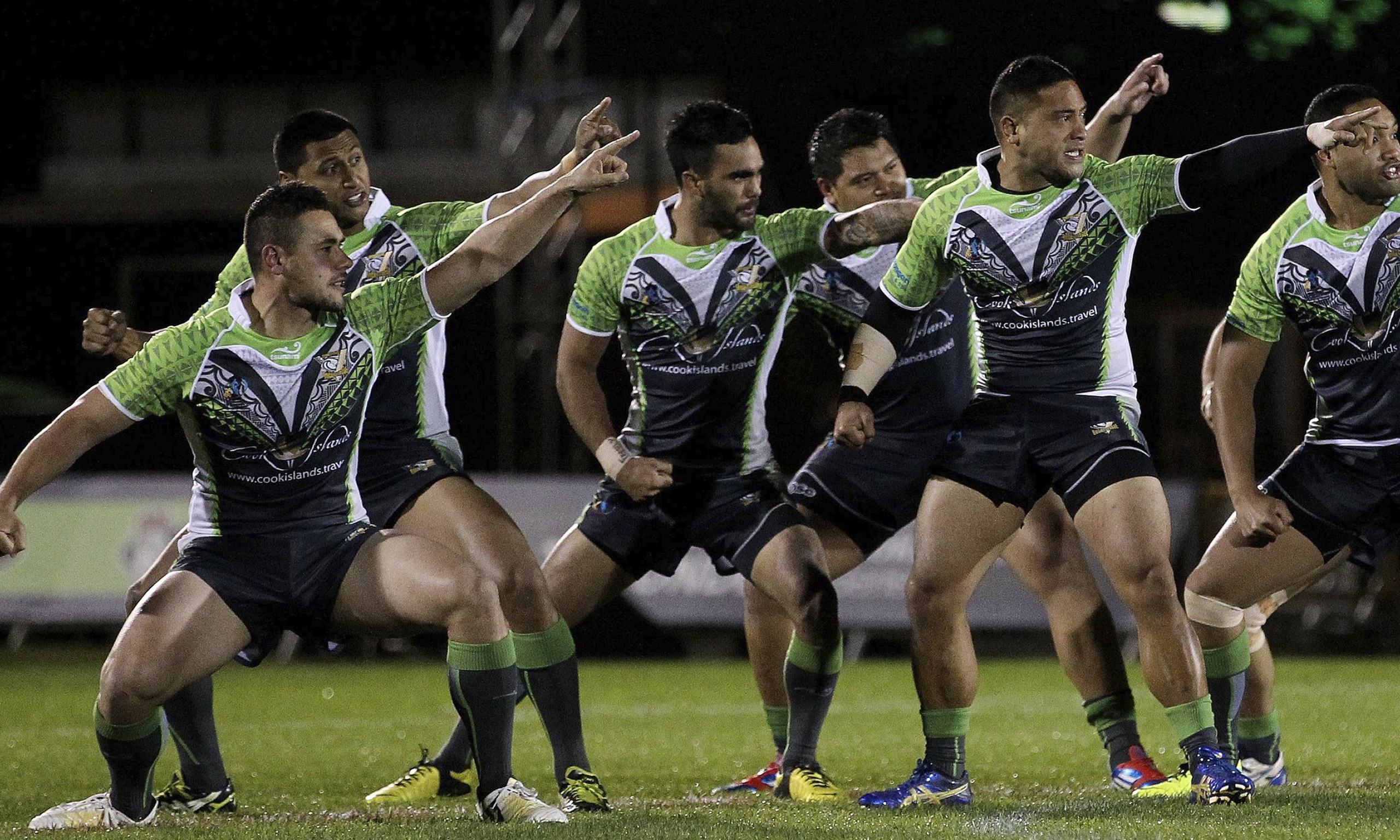 The Cook Islands Rugby League has announced the following preliminary train-on squad ahead of the World Cup qualifier against Tonga on October 17 at 7.30pm at Campbelltown Stadium.

Cook Islands coach Alex Chan said: “I certainly believe that our qualifying match against Tonga will unveil some exciting and entertaining players.

“I’m definitely looking forward to seeing what this squad is capable of.”

Please note additional players will be added to the train-on squad following finals matches this weekend and next weekend and confirmation of eligibility.

The preliminary train-on squad is as follows:

The Rugby League World Cup 2017 will be co-hosted by Australia and New Zealand and will see the world’s best players from 14 nations battle to be crowned World Champions.