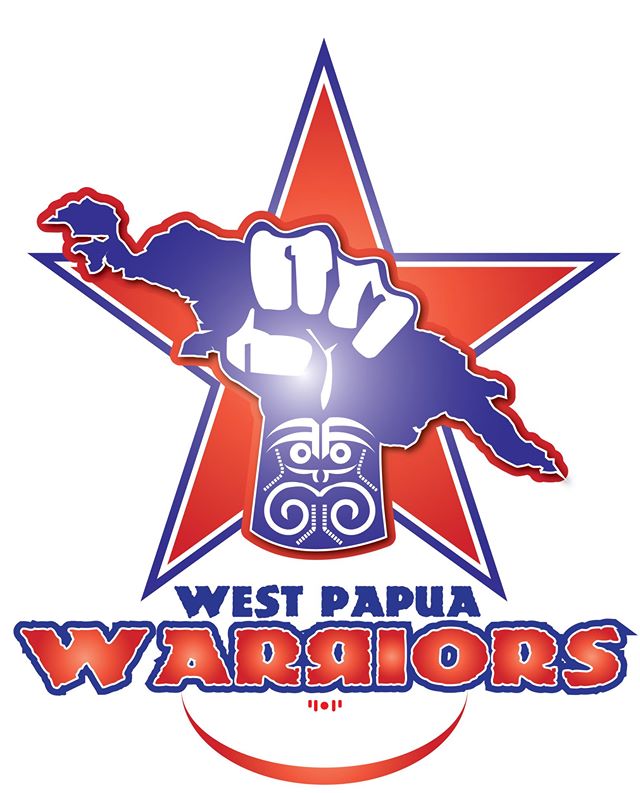 West Papua to be represented at Port Moresby National Nines

The region of West Papua is set to have representation at this year’s Port Moresby National Nines competition.

The event, which will take place in a fortnight, will feature over 40 teams and run for five days, showcasing the growing number of Papua New Guineans partaking in the abbreviated version of the code.

The West Papua Warriors will be the first time an international side has been invited to the event and that the West Papua region has been represented in a Rugby League tournament.