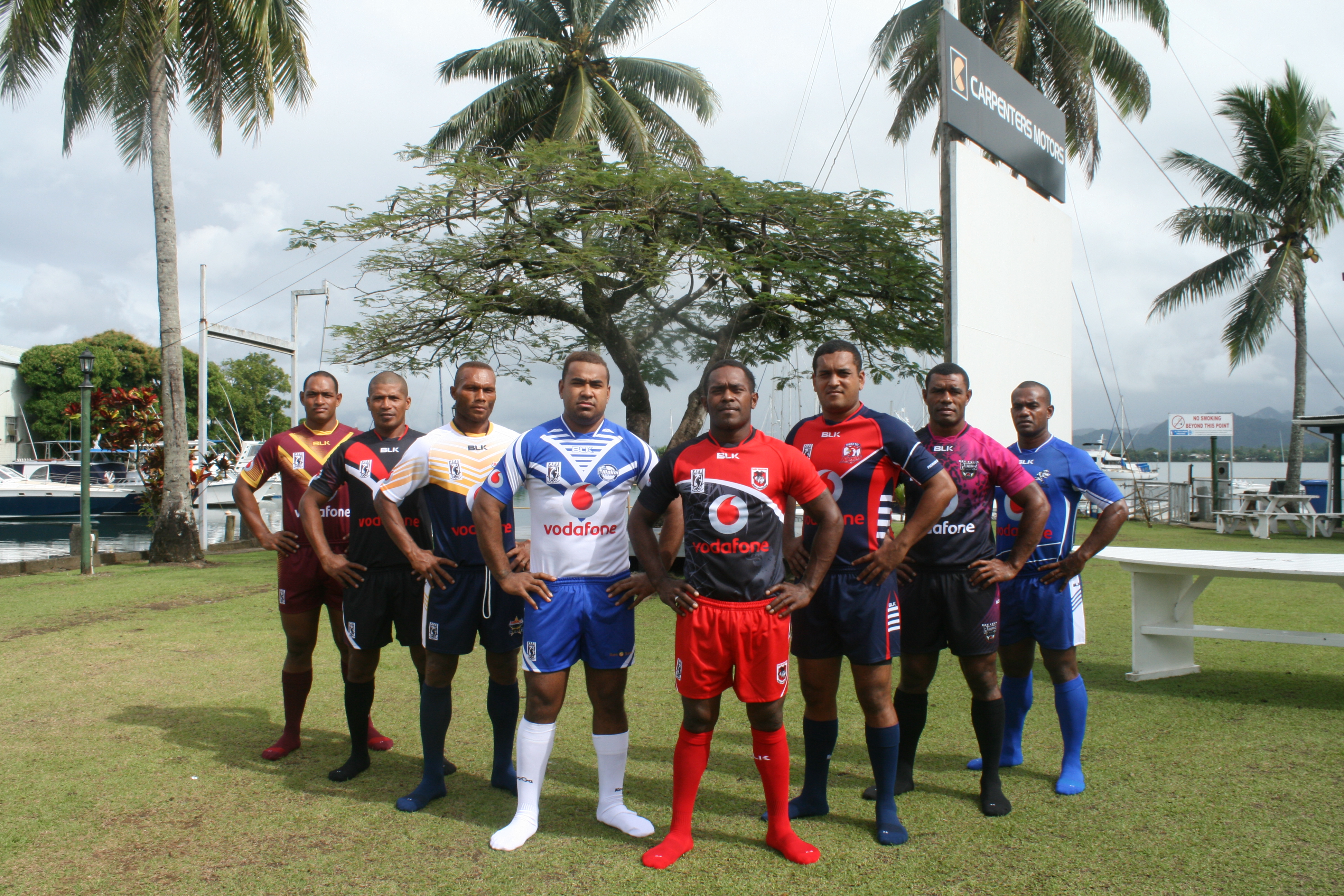 The winners of Papua New Guinea’s Digicel Cup competition and Fiji’s Vodafone Cup competition will face off in Port Moresby in October in the inaugural Rugby League Melanesian Club Championship.

Following in the footsteps of the World Club Challenge, long contested by NRL and Super League clubs, the premiers of PNG and Fiji’s national leagues will now play off for a regional title.

The match will take place at Sir John Guise Stadium in Port Moresby on Saturday 10 October 2015 at 7pm.

Eight clubs are battling it out to win Fiji’s Vodafone Cup – Fair Trade Makoi Bulldogs, Saru Dragons, Nadera Panthers, Sabeto Roosters, Nabua Broncos, Nadi Eels, Kinoya Sea Eagles and Burenitu Cowboys – and the winner, who will go on to contest the Melanesian Club Championship, will be determined in the Vodafone Cup Grand Final on Saturday 19 September.

“This match will be an annual marquee rugby league event in the region that will promote and enhance our respective national competitions, give the local teams something extra to aspire to, and provide an international competition for our elite domestic teams and players to compete in,” said Papua New Guinea Rugby Football League (PNGRFL) Chairman, Mr Sandis Tsaka.

“This competition has the potential to provide another pathway for our elite local players to showcase their skills and talents on the international stage and hopefully attract the attention of international talent scouts. It will not only promote rugby league development in the two countries, but also enhance people-to-people relationships between our rugby league players and officials in both nations.”

“I would like to thank the Fiji National Rugby League (FNRL), the Rugby League International Federation (RLIF), the PNG Digicel Cup, the Fiji Vodafone Cup, the major sponsors of both competitions (Digicel PNG and Vodafone Fiji) and the PNG Sports Foundation for getting behind the concept and supporting it”

The Chairman of PNG’s Digicel Cup, Mr Sudhir Guru, said: “I thank the PNGRFL for developing and formalising the Melanesian Club Championship concept, which will greatly promote our national Digicel Cup program. This concept will provide a good motivation and incentive for our national franchises to aspire towards a high quality international competition for our players and officials.”

Speaking on behalf of Digicel, Head of Marketing Eva Jando acknowledged Mr Tsaka for his insight and direction in promoting rugby league in PNG, as well as regionally.

“Rugby League in PNG has grown tremendously in the last few years and is a highly popular sport in the country,” she said. “The Melanesian Club Championship will go a long way towards highlighting our local talent in the Digicel Cup and will create another avenue to showcase young rugby league talent in both PNG and Fiji, producing an atmosphere where each side can learn from each other and help strengthen Melanesian ties between the countries.”

Fiji rugby league officials and sponsors said they were delighted with the introduction of the match to the regional calendar.

“This is an exciting time in our Melanesian partnership,” said FNRL Chairman, Mr Filimoni Vosarogo.

“FNRL has always considered PNGRFL an exponential part of Rugby League’s growth in the Pacific and it is fitting for them to host this first ever challenge. We look forward to the challenge and many more years to come of such competition.

“Out of this challenge, we hope to inspire our players to lift their game and aim for NRL and Super League Club Championship status in the future. On behalf of FNRL, we extend our sincere appreciation to the Chairman of PNGRFL, Mr Sandis Tsaka, his fellow board members and management, for putting on this historic event.”

Mr Sanjeewa Perera, Chief Marketing Officer of Vodafone Fiji, the major sponsors of Rugby League in the country, said: “Vodafone is pleased to support the concept of the Melanesian Club Championship. This is an excellent idea for the development of Rugby League in the two countries and more exposure for our players at a higher level.

“Vodafone has been supporting Rugby League in Fiji for a number of years and we are passionate about taking the sport to the next level. We will support initiatives that give more exposure to our players in regional and international competition and can open up new opportunities for our local players to take up professional playing contracts.”

Ticketing details for the Melanesian Club Championship will be released in due course.