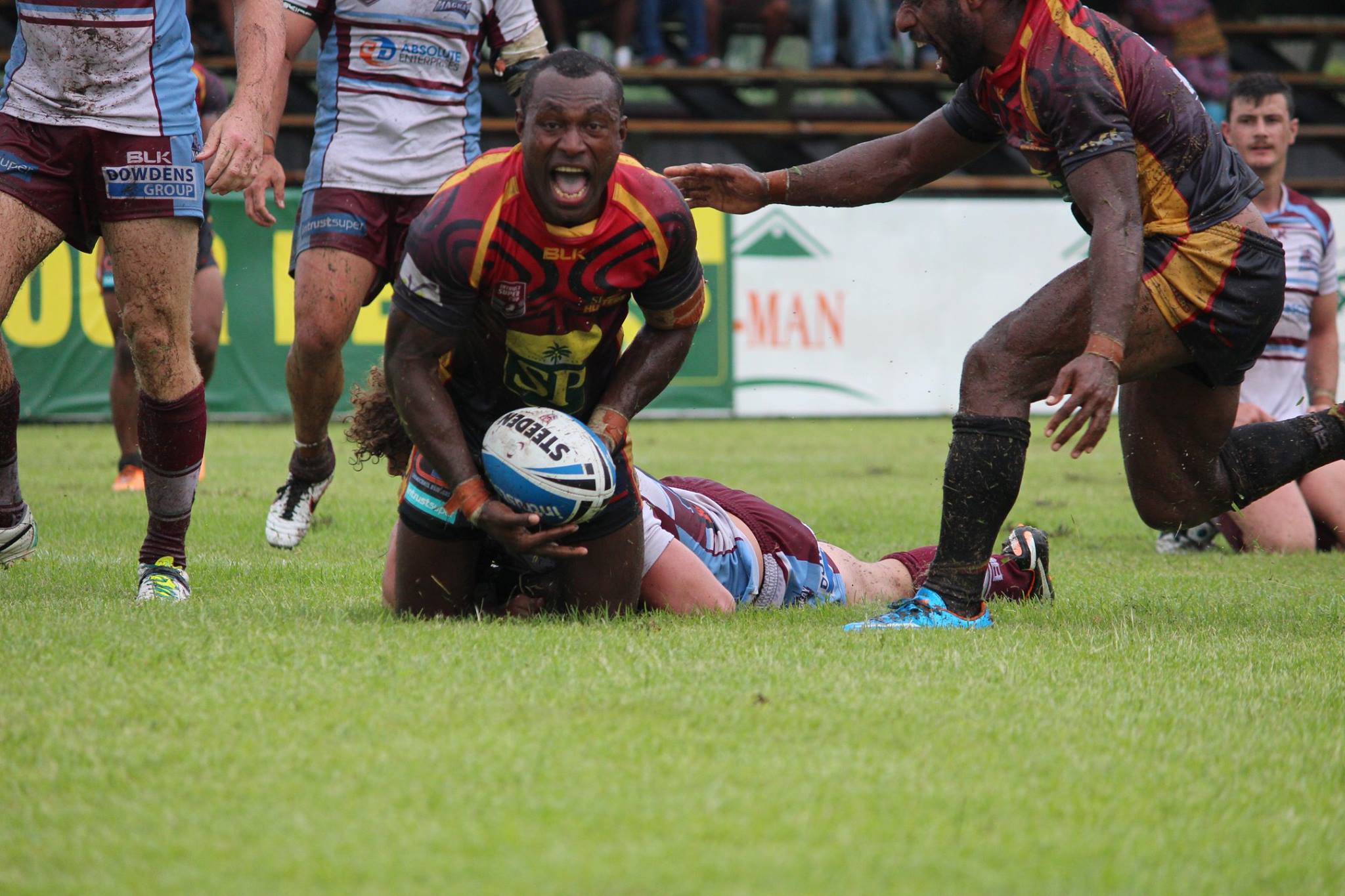 PNG and Fiji teams touch down in Port Moresby

Papua New Guinea and Fiji were the first teams to check into the Games Village on Tuesday afternoon.

The two non-Hunters in the squad, Silas Gahuna (Gulf Isapeas) and Rex Yillon (Enga Mioks), have a strong track record in the 9-a-side format and were members of the PNG team that won gold at the 2014 Rugby League Commonwealth Nines in Glasgow.

PNG coach Michael Marum said participating in an event of this the scale was a new experience for his players, but that they were handling it well so far.

“It’s a great opportunity for us, especially for me as a coach,” Marum said.

“I’ve never been involved in a Games like this with all the teams and coaches coming together and working together.

“Living in the Games Village with the other athletes is a totally different atmosphere to what we’re used to, but the good thing is the boys have adapted really quickly.

“Tomorrow (Wednesday) we have a full day of training and three physios working with us to ensure the boys who picked up knocks for the Hunters will be ready for Saturday.”

Marum confirmed that Adex Wera had recovered from a back injury sustained during the Hunters’ 28-all draw with Redcliffe on Sunday, and that the rest of his 15-man squad would also be fit for the Games.