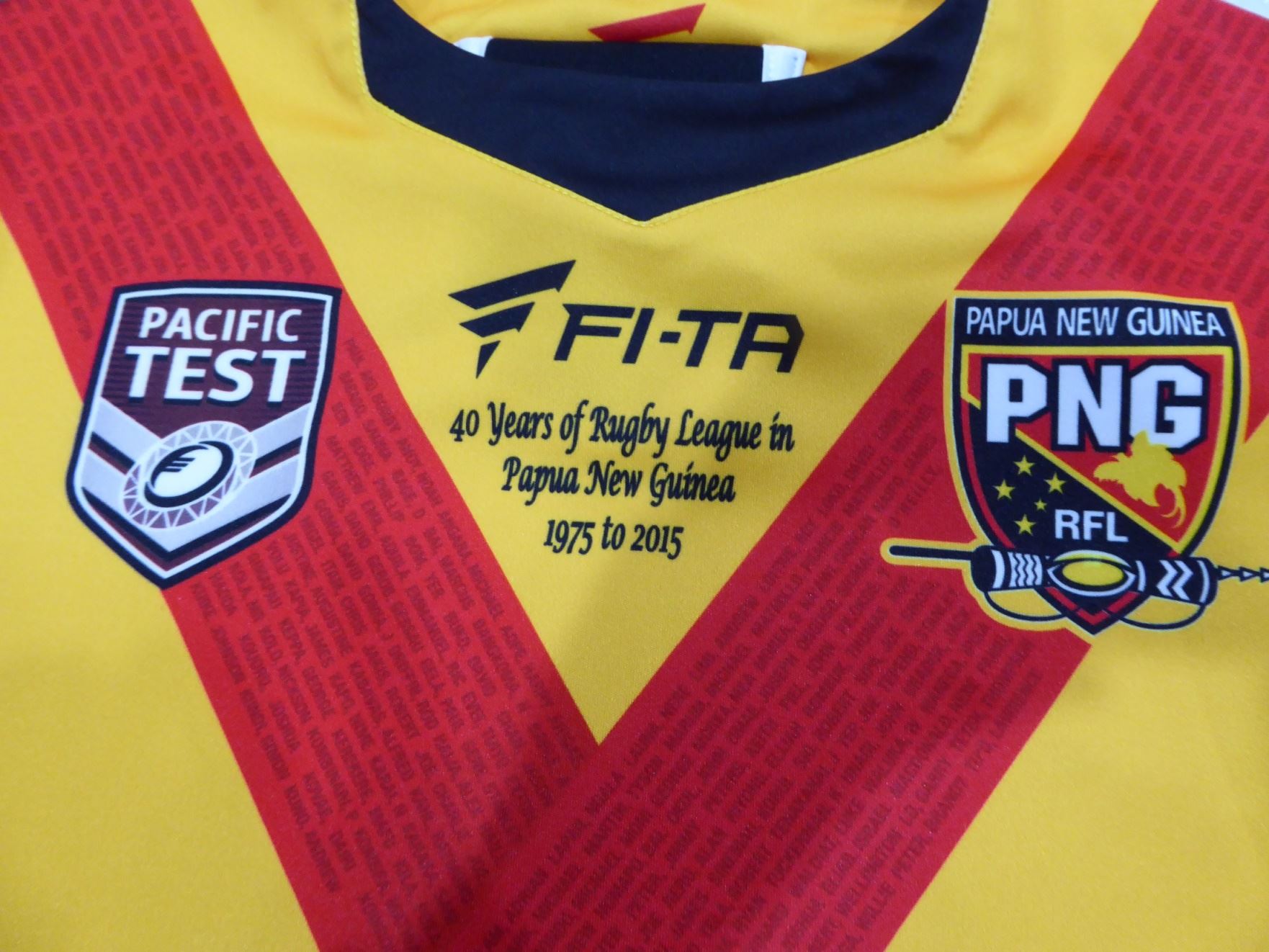 SP Hunters Head Coach Michael Marum will take charge of the team with Strength & Conditioning Coach Jason Tassell to be the trainer while Solomon Kuluniasi will be team manager.

Chairman Sandis Tsaka when announcing the 15-member 9s team said: “we believe the selectors in consultation with coach Marum have named a team that will make PNG proud at the games.”

The rugby league 9s competition is from July 11 to 12 at the BSP Stadium.

Tsaka said the team named is suited to the 9s format and comprises speed, strength, versatility and the mental toughness that has been experienced through a high intensity competition like the Intrust Super Cup.

The two players – Silas Gahuna and Rex Yellon not members of the Hunters – have proven themselves in the 9s format having being members of the Commonwealth Games team that won gold in Glasgow, Scotland in 2014 and the Cabramatta Nines in Sydney early this year.

The other countries are Fiji, Samoa, Tonga, Cook Islands and Solomon Islands.