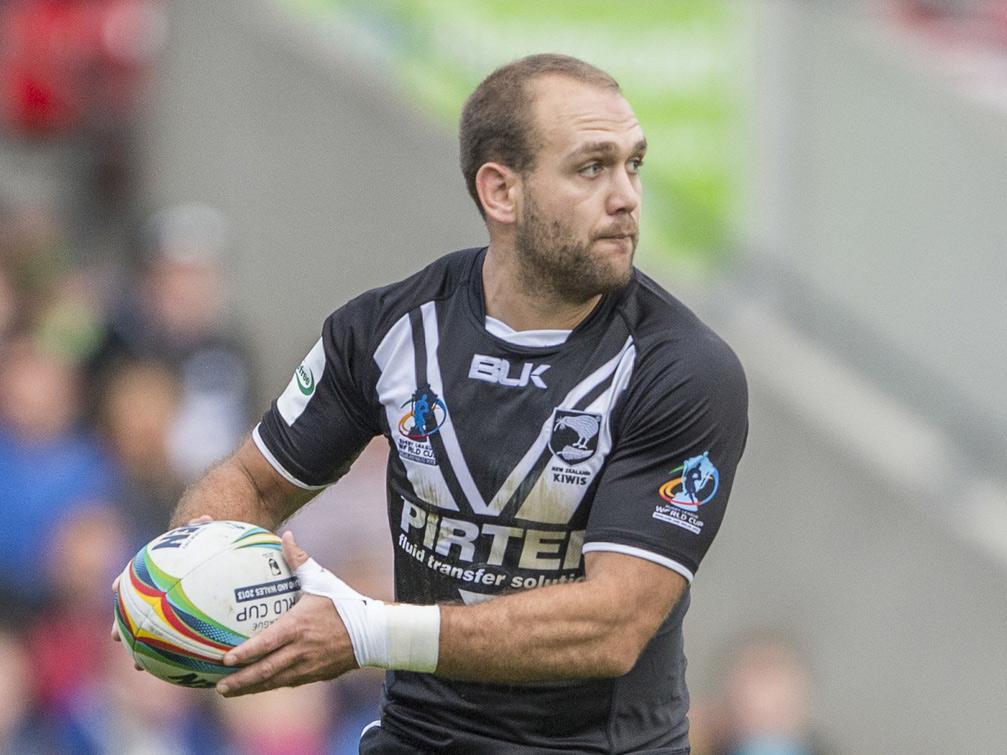 New Zealand will travel to England in the autumn for their three match international series as, officially, the best team in rugby league.

In a historic move, the Kiwis have wrestled top spot away from Australia for the first time since the world rankings began courtesy of the margin of their 26 -12 triumph in the recent ANZAC Test in Brisbane.

That victory was their first mid-season success since 1998 and a third consecutive win over their Tasman neighbours for the first time in 61 years.

It is a remarkable achievement for their coach Stephen Kearney, who has held the role for longer than any of his predecessors.

“It’s always humbling when your accomplishments are recognised in a tangible way and this ranking is a sign that we are doing something right in terms of our overall goal, which is simply to continually strive towards achieving our potential,” he said.

“We’re somewhat fortunate that we’ve been able to field close to our strongest side over our last two campaigns – the Four Nations and this month’s Anzac Test. Compare that with last year’s Anzac game, when we had about 16 players unavailable.

Kearney added, “But it’s also the result of some hard work put in by New Zealand Rugby League over the past 12 months, and a testament to the players and staff that have really bought into that culture of constant improvement.

“Despite this accolade, we still consider Australia as the benchmark for international rugby league and we know that defending this number one ranking against England on their home soil later this year will also present a wonderful challenge for us.”

New Zealand will now be aiming to strengthen their hold on top spot over the autumn in the lead up to the 2016 Four Nations tournament in Britain and the 2017 World Cup to be staged in the Antipodes.

Recently-installed chief executive of the Rugby League International Federation, David Collier OBE, has proffered his congratulations to the Kiwis.

“New Zealand’s success in the recent Test has elevated them to the number one position by the narrowest of margins, which makes the series against third-placed England later in the year of even greater significance,” he said.
Also in the rankings, Lebanon have begun their build up towards potential RLWC 2017 qualification with a rise of three places to 20th on the back of their excellent win over Malta, and Belgium has announced its arrival on the international stage with a series of victories to move them to 18th place.

The RLIF World Rankings are based upon results in full international matches and take into account the standing, result and competition played in. More recent results carry a greater weighting than past ones.