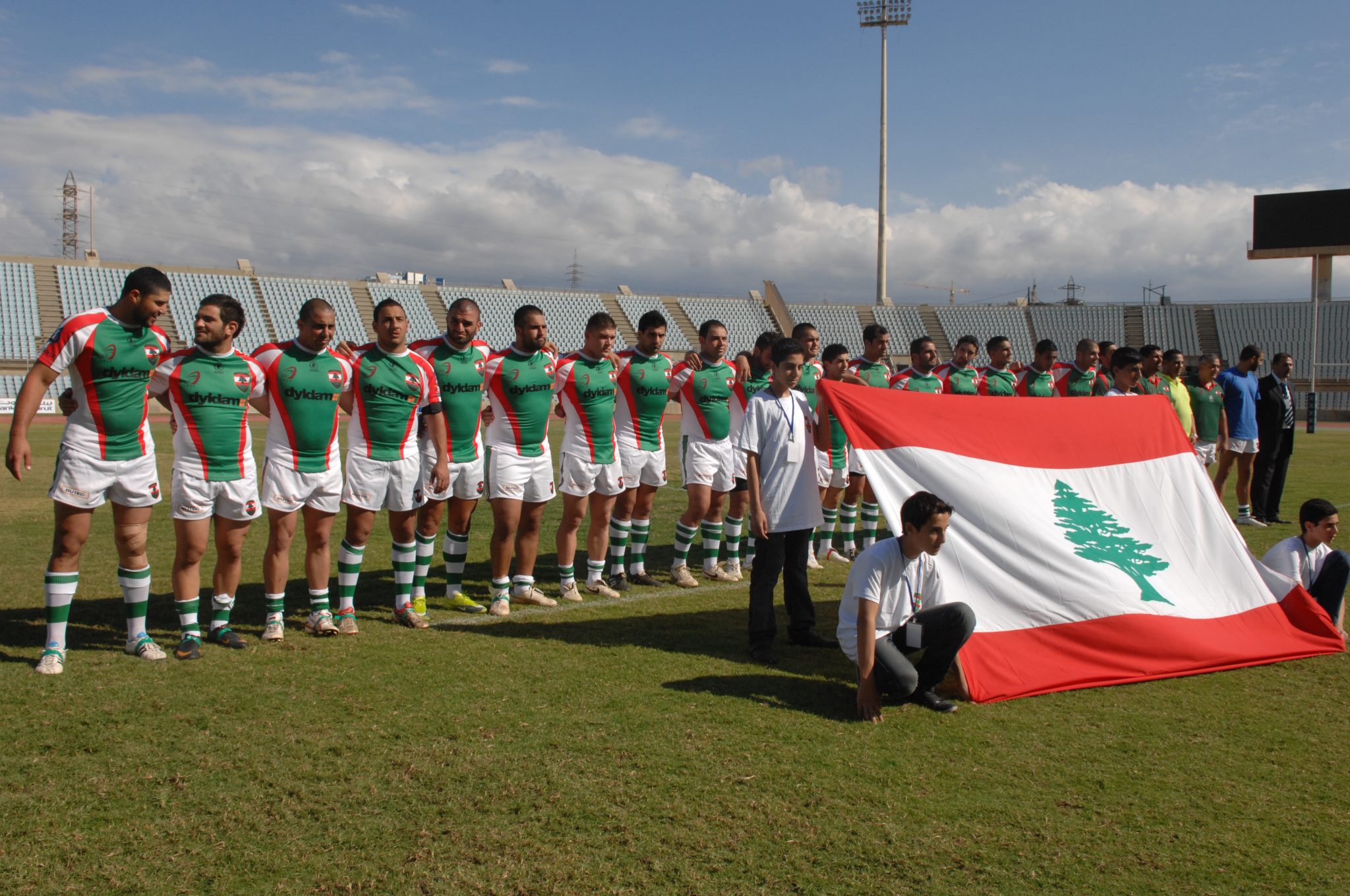 The Lebanon Cedars have named their squad for this Sunday’s match against Malta at St Mary’s Stadium.

The match, which will see both teams play for the ‘Phoenician Cup’, will be an important warm up for both nations as they prepare to take part in World Cup qualifier matches later this year.

The match between Lebanon and Malta will be streamed live here