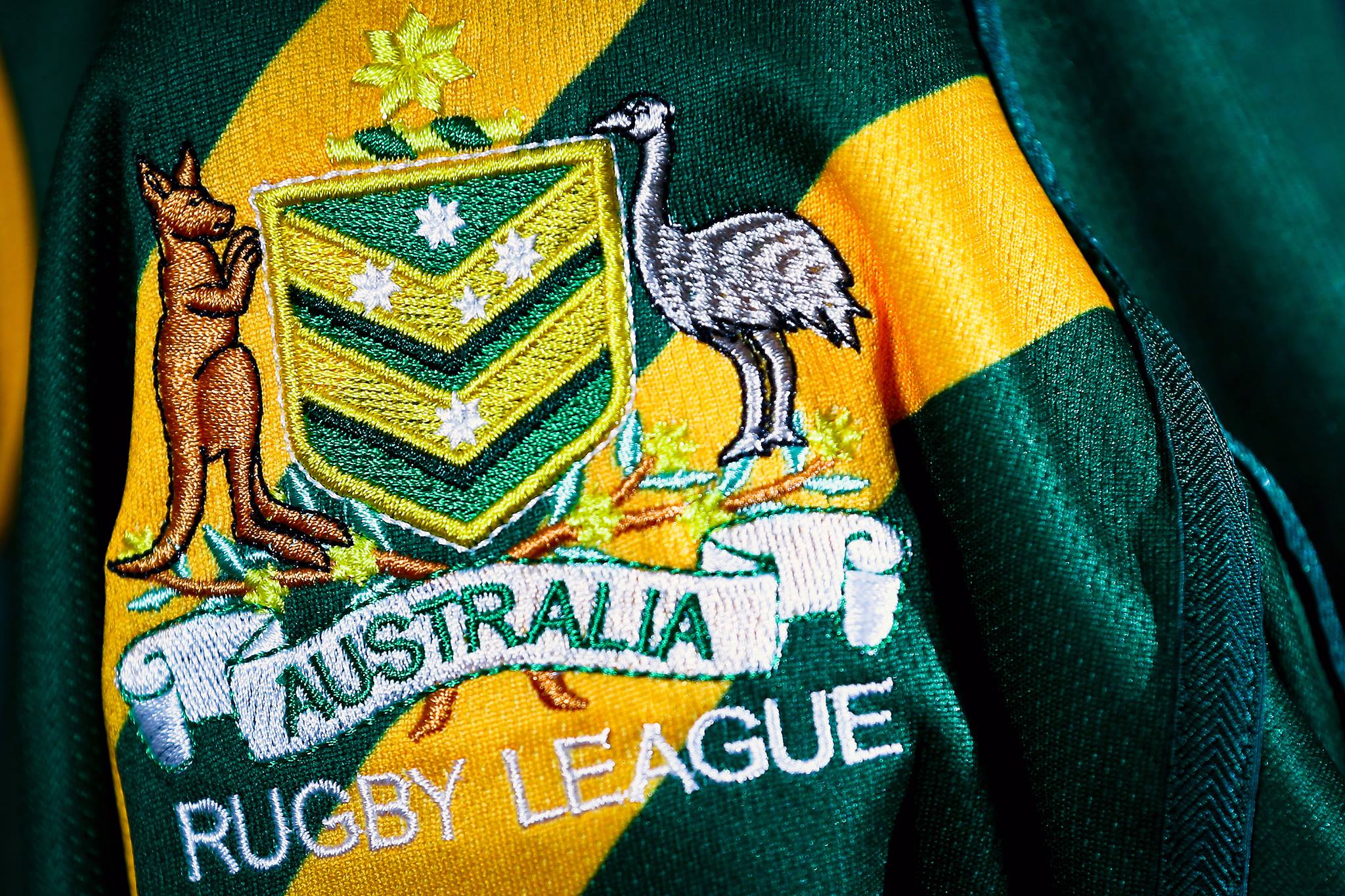 The Australian Rugby League Commission has today selected the following players to represent the Holden Kangaroos in the ANZAC Test.

Four players – Alex Johnston, Josh Dugan, Will Chambers and Trent Merrin – have been selected to make their Test debuts against New Zealand at Brisbane’s Suncorp Stadium on Friday, May 1.

Chambers will become the 800th player to represent Australia, while Johnston made his NRL debut exactly one year ago yesterday.

Melbourne’s Cameron Smith has been chosen to lead the Kangaroos for the 20th time. He joins only five players who have led his country in 20 or more Tests – Darren Lockyer (38), Clive Churchill (27), Brad Fittler (25), Mal Meninga (24) and Wally Lewis (24).

“We have a lot of experience in this squad but it is also important to be able to test some of the younger players at this level,” Kangaroos coach Tim Sheens said.

“I’m looking forward to seeing how the likes of Alex Johnston, Josh Dugan and Will Chambers perform at this level, alongside our more experienced players like Greg Inglis, Johnathan Thurston and Cameron Smith.”

Sheens will take charge of the Kangaroos for the 31st time since 2009.

The 2015 Holden Kangaroos squad is: