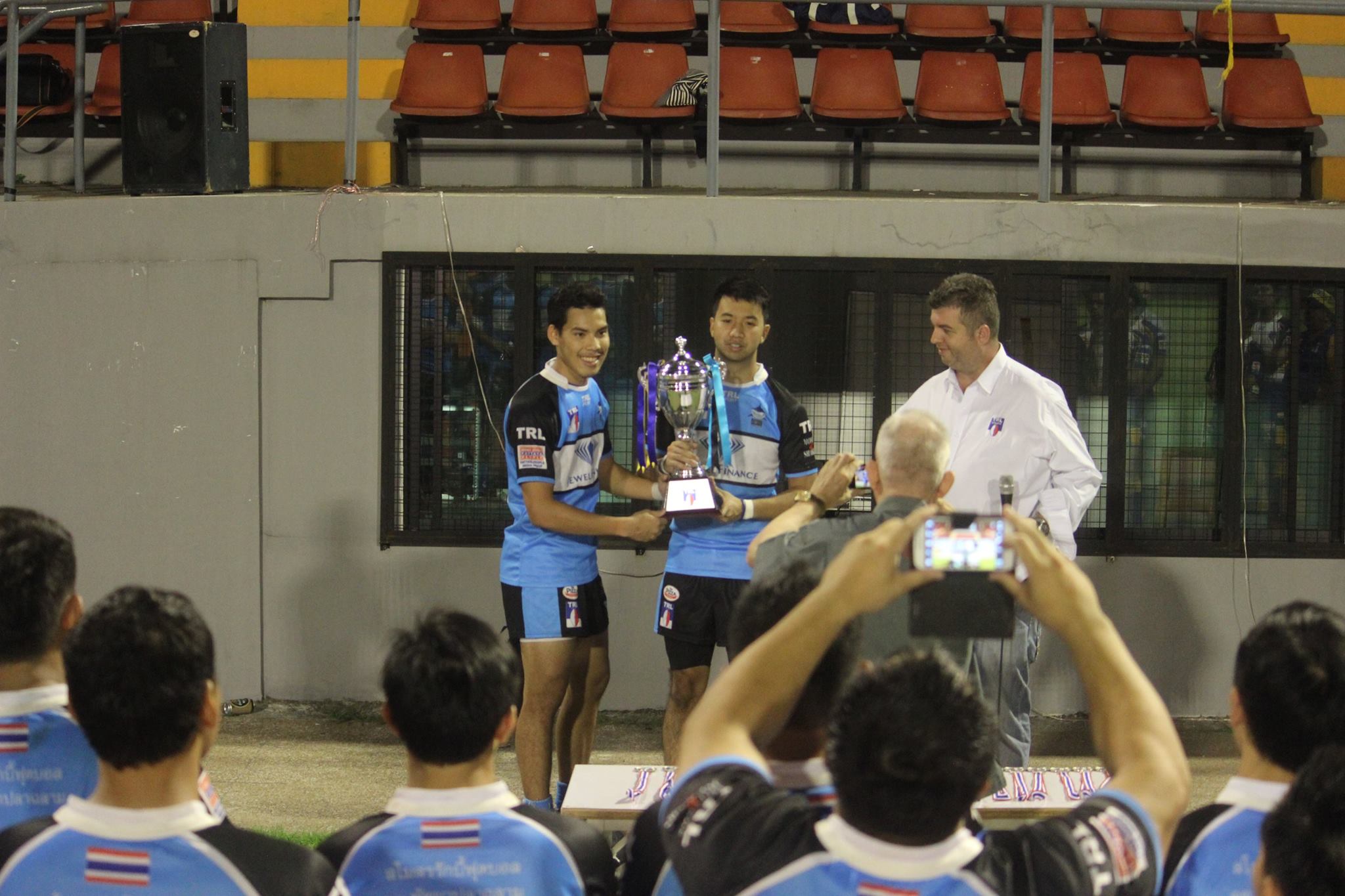 Bangkok is set to host the first ever Rugby League Asian Club Challenge when the premiers from the 2014 Thailand Rugby League National Competition, the Pattaya Sharks, host the North Luzon Head Hunters in June.

The newly formed North Luzon club will be representing the Philippine National Rugby League, and will take on the Sharks on Tuesday June 9.

The match will represent the first time two Asian based domestic club teams will go head to head with the aim for the concept to be expanded to other Asian countries from 2016 onwards.