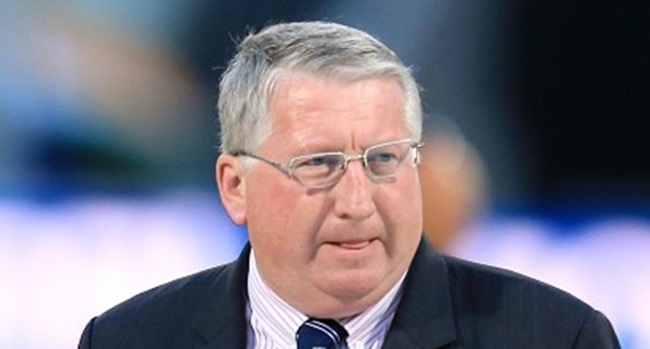 The Rugby League International Federation is delighted to announce the appointment of David Collier OBE as its CEO with effect from 1 April 2015 to be based in London . David Collier is a graduate of Loughborough University reading Sports Science and Recreation Management and he was awarded an Honorary Doctorate in 2014 by the University for his services to sport . He completed his studies in managing multi-national corporations at Insead Paris and Wharton Business School USA .

David has experience in serving on two world governing bodies of sport , the International Cricket Council and the International Hockey Federation , as well as being a Tournament Director at the Commonwealth Games in Delhi . He has senior executive management experience in the airline and computer systems industries including responsibility for operations in 103 countries . For the past 10 years he has served as the CEO of the England and Wales Cricket Board where he was credited with transforming the finances and structure of the sport.

Chairman of RLIF Nigel Wood commented : ” The RLIF is delighted to have appointed a CEO with 30 years’ experience of leading a number of the world’s leading sports organisations . David has the highest reputation in the world of sport and brings a wealth of international experience as the RLIF seeks to build upon the success of the 2013 World Cup and the exciting prospects for the Rugby League World Cup in Australia and New Zealand in 2017 . The Board were unanimous in their decision to appoint David and we look forward to working with our new CEO to ensure the success of the global expansion of our sport .”

David Collier commented : ” I am honoured by the opportunity to lead the RLIF and the sport of Rugby League and thank the Chairman and the Board for their trust in me . My first priority will be to meet with the broadest possible range of stakeholders , to develop and commence delivery of our strategic plan and to create an international calendar which builds upon the strength of our Club competitions throughout the world and the success of the World Cup. Rugby League is one of the most exciting sports in the world and the enthusiasm of the crowds and television audiences at the recent World Cup demonstrates the great opportunity which we have to further expand and develop our sport . “