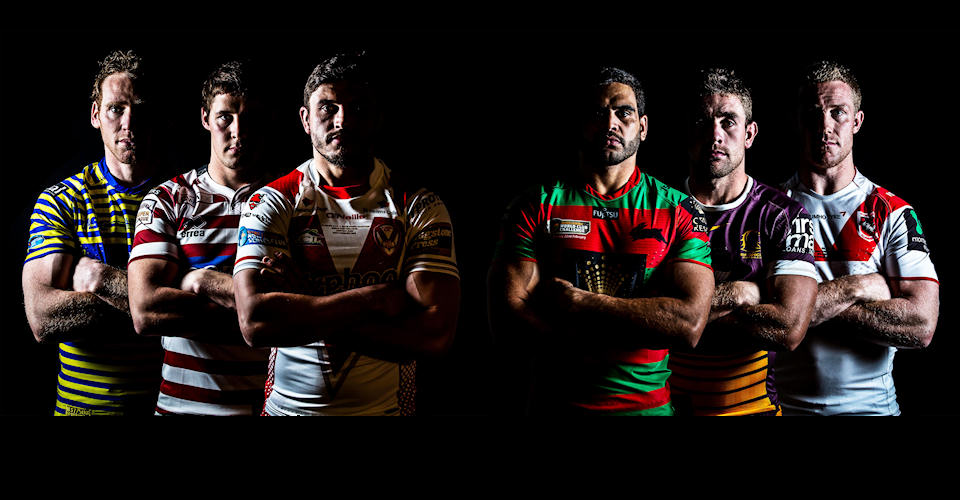 The DW Stadium looks set to host the largest crowd of the inaugural World Club Series weekend as sales approach the 18,000 mark ahead of the huge game with Brisbane Broncos on Saturday night.

Speaking at a gala dinner in Manchester last night, former Wigan coach Michael Maguire reflected fondly on the last time the DW Hosted a game against Australian competition back in 2011 when the Warriors faced St George Illawarra.

Maguire said: “The game in 2011 was really special, the atmosphere at the DW was deafening and I’m sure the Wigan fans will make it the same for Brisbane this weekend.”

On the game, Brisbane’s Alex Glenn said: “The hype has been great and we’ve been training really hard because we know it’s going to be a tough game against Wigan.

“We want to come here and test ourselves. They’re a strong team and a true competitor who always play the full 80 minutes and we’ll have to be at our best.

“The crowds and atmosphere are unreal over here, I’ve been lucky enough to play a few times over here. They love seeing the boys get into each other, the boys that have never played here before will not forget this experience for sure.” 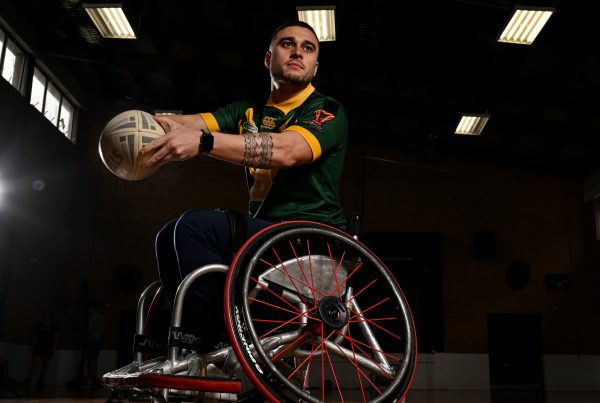 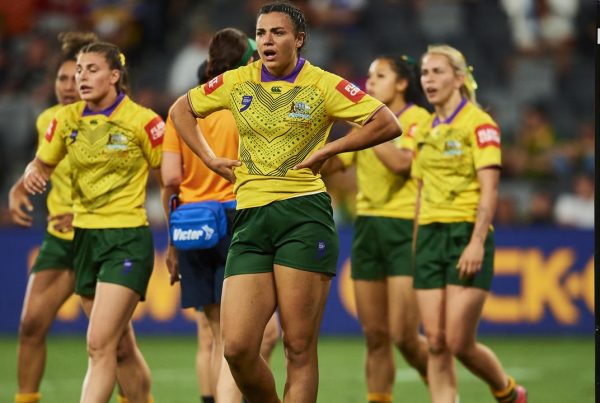