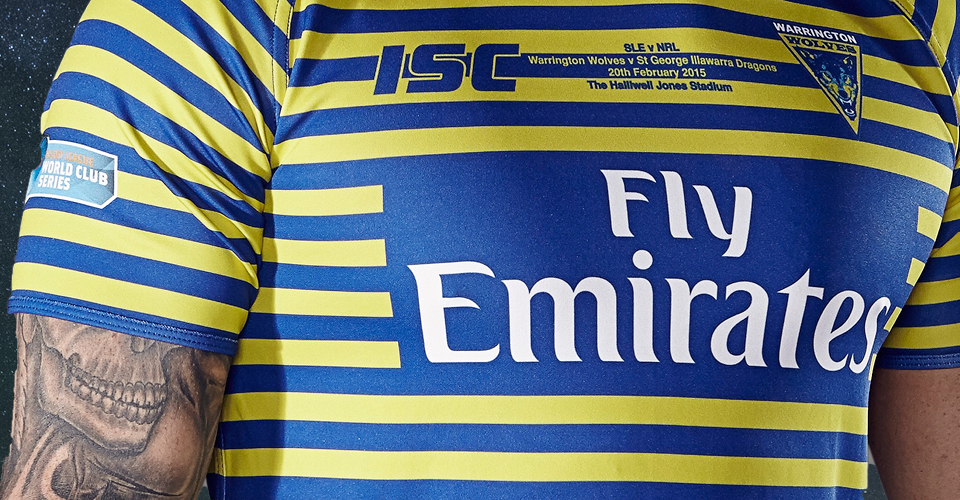 Warrington Wolves will host the opening game of the inaugral World Club Series on Friday night at The Halliwell Jones Stadium, kick-off 8pm.

The Wolves will take on the might of St George Illawarra Dragons as the battle between Super League and the NRL gets underway.

Warrington go into the game on the back of wins in their opening two rounds of the new Super League season and the Dragons campaign opener is just around the corner.

Wolves’ head of coaching and rugby Tony Smith says: “It’s not been hard for me to build this game up for the players it’s certainly one of our goals to perform well on Friday. It’s a very important game for us and we have treated it with the same sort of respect as we do every Super League game. We’ve prepared the best we can; we’ll have our strongest outfit out there and are keen to perform well. Everybody’s put their hand up to play in this very special game for the club.”