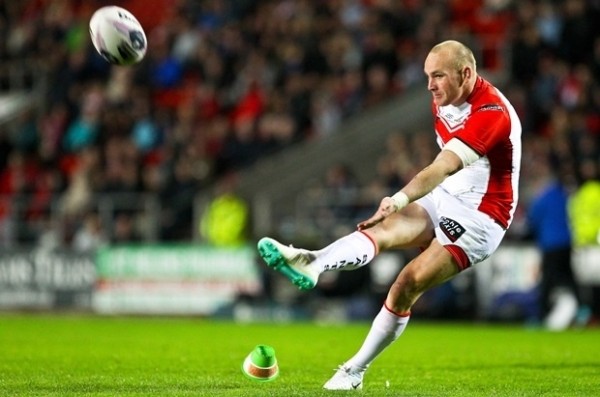 Walsh out of World Club Series for St Helens

The former Penrith Panthers player has recovered from leg and ankle injuries which have kept him out since last July but a virus prevented him making a return to full training in time for last Thursday’s First Utility Super League round-two game at Salford Red Devils.

“It’s unfortunate he can’t be part of such a big event but I don’t think we can risk him.

“He’s a world-class player and he’d have a big influence on the game but we’ve a very long season and we’ll probably need him on many occasions down the track.”

Saints managed to beat Wigan Warriors in October’s Grand Final without their goalkicking playmaker, with Paul Wellens and Mark Flanagan performing makeshift roles, while new captain Jon Wilkin has performed admirably in the position in the first two matches of the domestic season.