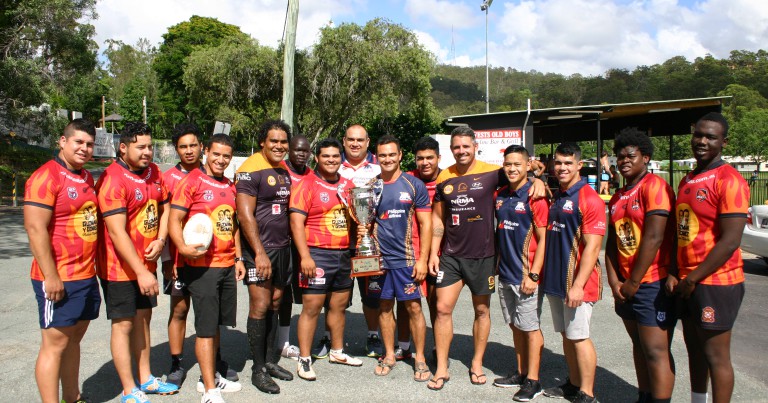 Latin America and the Philippines will usher in the 2015 rugby league season with the return bout of The Magellan Trophy at Brisbane’s Bishop Park this Saturday.

After narrowly scraping together enough players in their international debut against the Filipino Tamaraws last January, the GYG Latin Heat are hell-bent on showing how quickly the 13-man game has engaged the Latino community.

After being soundly spanked 114-0 by Asia Cup champions the Philippines on debut, Latin America has gone on to defeat Portugal and Japan, while also drawing with Thailand and being competitive in losses to the USA and Greece.

More pleasing though have been the victories away from the field, encouraging Mexico to stage its first rugby league tournaments and commencing discussions for domestic competitions in a number of Latin American nations.

By February it is anticipated that both Chile and El Salvador will be prepared for their first appearance at the International Nines in Sydney, with Colombia, Argentina, Peru and Uruguay only a handful of players away from joining them.

To achieve its objectives of spreading the game far and wide, the not-for-profit Latin Heat also welcomes both uniform sponsors and partners interested in development programs in Latino communities.