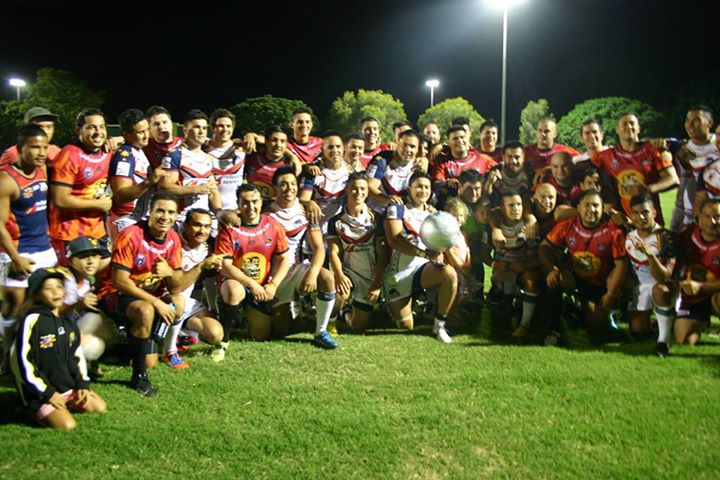 Bishop Park in North Brisbane is set to host one of the first international matches of the 2015 season, with the Philippine Tamaraws taking on the Latin Heat in the second annual Magellan Cup.

Despite a heavy score-line in favour of the Philippines, the inaugural match at Runaway Bay in 2014 played a significant role in helping Latin Heat’s development and the growth of the sport in not only the Latin communities in Australia, but also in helping create outposts for the code in places like Brazil and Mexico.

To help continue to fuel the development of both the Philippines and Latin Heat Rugby League’s the 2015 tournament has been expanded to also feature Development and Under 16’s teams.