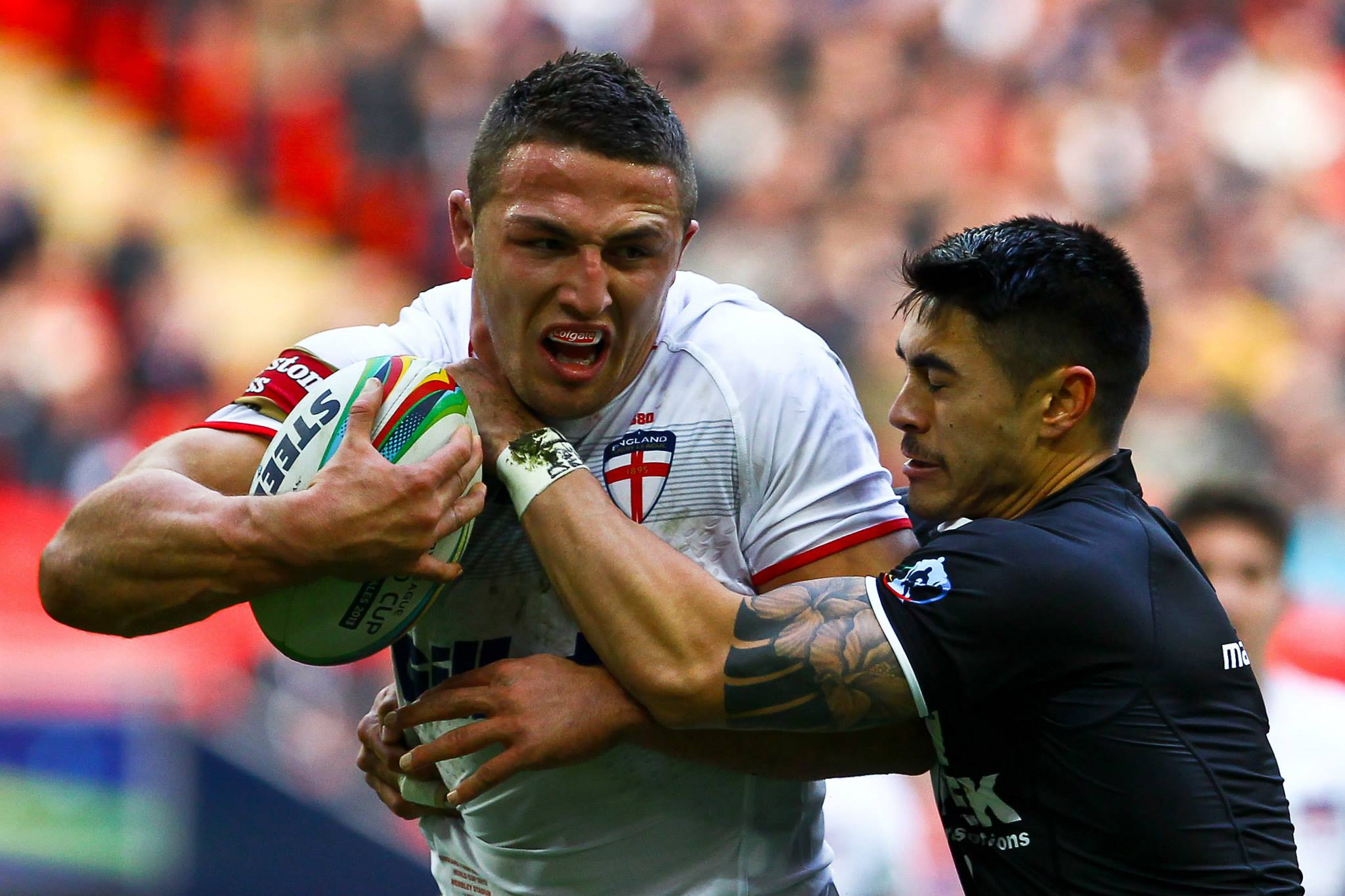 Clive Churchill Medal winner Sam Burgess has become the first English winner of the RLIF International Player of the Year Award at a function in Brisbane.

“Sam was wonderful for England in the World Cup last year and his performances for South Sydney through the NRL season were first-class, all the way to his Clive Churchill Medal effort in the grand final against Canterbury-Bankstown,” RLIF chairman Nigel Wood said.

“He is a worthy recipient and deserves to be recognised for his achievements over the past year on the international stage as well as in the NRL competition.”