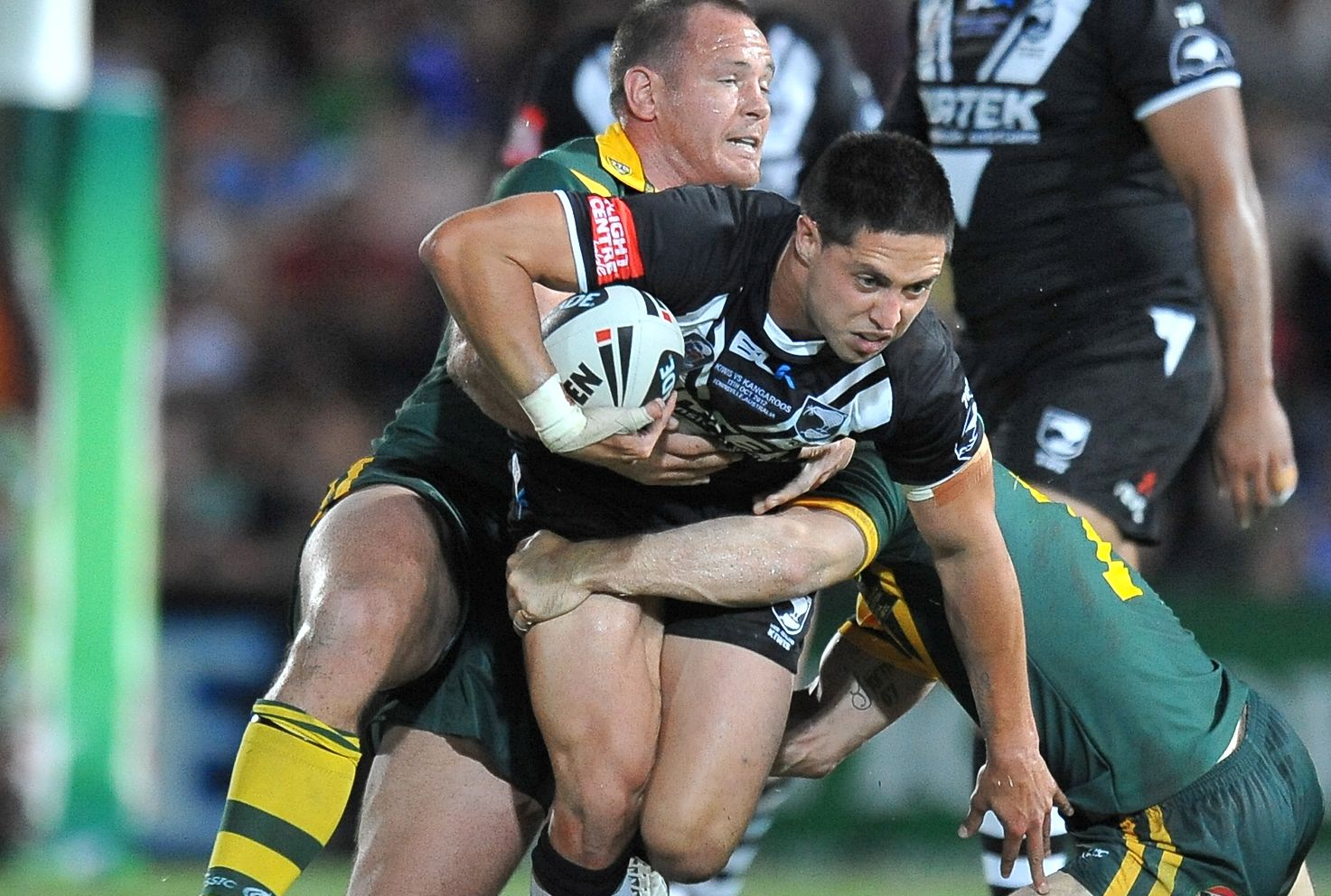 Beale, Hoffman in for DWZ

NZ Kiwis utility Gerard Beale will replace injured Dallin Watene-Zelezniak on the wing for the Saturday’s Four Nations opener against Australia in Brisbane.

And Brisbane Broncos fullback Josh Hoffman has joined the squad, after the teenage sensation was ruled out of the campaign with a broken bone in his foot.

Yesterday, Watene-Zelezniak was named to debut at Suncorp Stadium, subject to fitness test on his injured foot and further tests showed the suspected sprain was actually a break.

“He’s obviously very disappointed and we’re gutted for the young lad,” says Kiwis coach Stephen Kearney. “Dallin has already been a wonderful contributor to the early stages of our campaign with his energy and enthusiasm.

“But he’s a special talent and at this stage of his career, we need to be very careful to take care of him.

“Dallin’s now had a taste of what it’s like to be a Kiwi and I think we’ll see him play many tests for us going forward.”