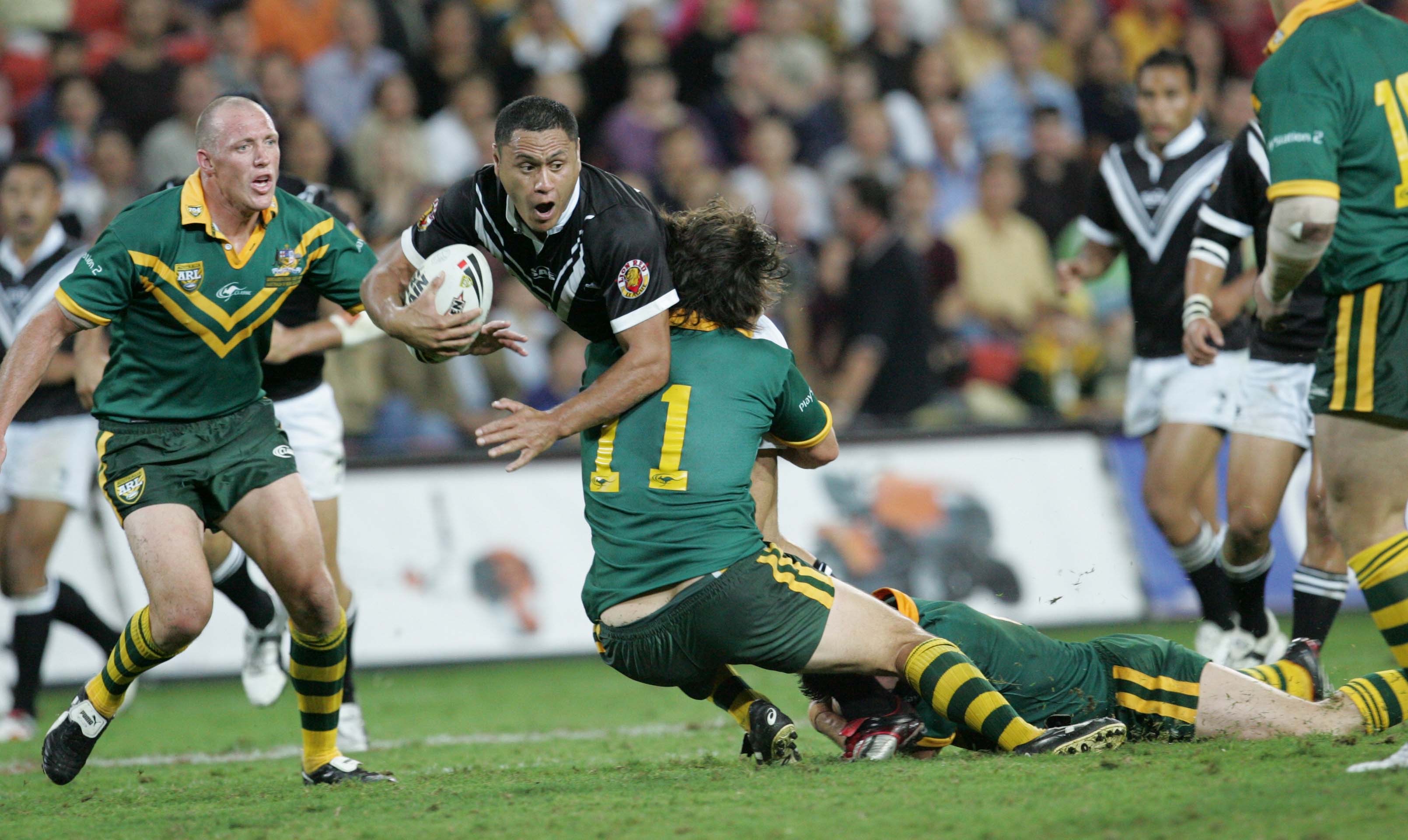 Born in Christchurch, the tough second rower played 241 NRL first-grade games and 20 tests for New Zealand, culminating in success at the 2008 World Cup.

Kidwell (Kiwi #769) coached the South Sydney Rabbitohs to the 2010 NRL Toyota Cup final, losing to the NZ Warriors, and has since served as first-grade assistant coach at the Melbourne Storm and Wests Tigers.

His defensive work with the Tigers has helped turn that team around from 7-17 strugglers last season to 8-7 playoff contenders so far this season.

A former Junior Kiwis coach, Kidwell (37) will fill the Kiwis assistant role through the remainder of this year and to the end of 2015, coinciding with Kearney’s current term.

“I’ve been coaching for five years now and think I’ve picked up a few really good things that I can bring to the Kiwis. I have a good sound knowledge of the game and I think I’m a pretty good people person, but I’m also good at getting my point across.

“A few of the guys from the Junior Kiwis are now in the Kiwis, so it’ll be exciting to hook back up with them, having seen their progress through the NRL.”

Kearney had sole control of the national team for this year’s Anzac Test, after assistant Andrew McFadden was promoted to the Warriors top job and withdrew his services.

“It’s important we continue to develop our coaching depth at all levels, including the elite level,” says NZRL football general manager Tony Iro.

“David has certainly shown his ability during his career to date and we like the idea of a Kiwi coaching staff guiding this team towards the next World Cup.”

The NZ Kiwis kick off their Four Nations campaign against Australia in Brisbane on October 25, followed by Toa Samoa in Whangarei on November 1 and England in Dunedin on November 8.

The final is scheduled for Wellington on November 15.